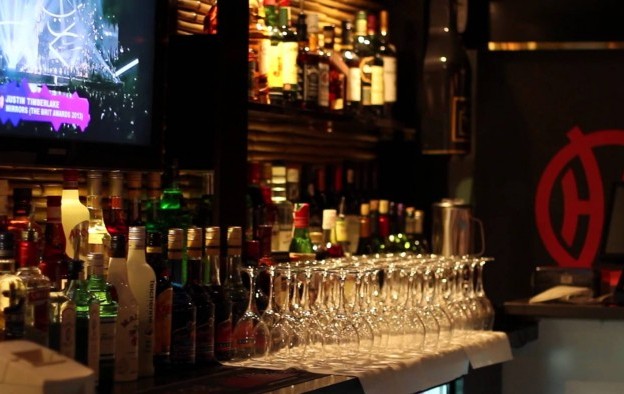 The privately held firm ceased operations on December 10, 2012, said Genting Malaysia in an earlier filing on June 16 this year, adding that the striking off of the unit has had no material effect on the net assets and earnings per share of the Genting Malaysia group for the financial year ending December 31, 2014.

Genting Casinos UK said in November 2011 it had acquired what at that time was London’s only dedicated poker venue for an undisclosed sum.

Entrepreneurs Chris North and Ian Hogg founded the club, based in Shaftesbury Avenue in the heart of London’s West End theatre district, in 2005.

Its rise was linked to the demand created by the growth of online poker.

The club was granted a full U.K. casino licence in 2008 and it relaunched in September 2010 after securing fundraising of around £1 million (US$1.6 million).

After reopening under a casino licence, the establishment employed more than 80 staff and gathered more than 20,000 members in just over 12 months.

The property was subsequently refurbished by Genting UK and rebranded as Genting Casino Chinatown (pictured). It has Chinese decor, theming and dining in a nod to the traditional Chinese restaurant and business district next door in Gerrard Street.

It reopened as Genting Casino Chinatown in March 2013. The property currently has 14 live dealer tables, six electronic baccarat tables, other electronic table games and slot machines according to its website.

The imminent return of package tours from mainland China will not only help boost Macau’s tourism businesses, but is also expected to help casinos gain more foot traffic in their mass gaming... END_OF_DOCUMENT_TOKEN_TO_BE_REPLACED