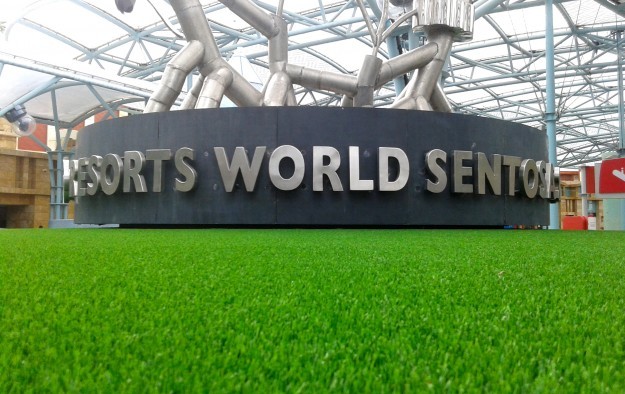 Casino operator Genting Singapore Plc has established a branch office in Tokyo, Japan. The announcement was made by the company on Wednesday.

The firm said in a filing to the Singapore Exchange the purpose was “development and management of leisure and hospitality businesses” and “provision of administration and resource support including research and market studies, investment and promotion in connection with the foregoing”.

The firm has previously expressed interest in investing in a casino resort in Japan once all related legislation is into place there. Genting Singapore stated in its second quarter results announcement it was “closely following” the matter. The operator announced in November 2016 it was disposing of its rights to participate in a project on South Korean holiday island of Jeju in order to focus on other projects, including a potential investment in Japan.

Most major global casino operators have expressed an interest in developing an integrated resort in Japan. Some of these companies – including Galaxy Entertainment Group Ltd, Hard Rock International Inc and MGM Resorts International – have established branches or subsidiaries in Japan.

Legislation making casino gambling legal in the country came into effect in December last year. After approval of the enabling bill legalising integrated resorts at the conceptual level, a second piece of legislation – the IR (Integrated Resorts) Implementation Bill – has now to be passed, detailing the specifics, including how casinos are administered and regulated.

On Sunday news agencies Reuters and Bloomberg News respectively reported that Japan’s Prime Minister Shinzo Abe might call an early election in the coming weeks. A snap general election in Japan would “all but guarantee” that enabling legislation for a Japanese casino industry would not be passed by the country’s parliament this year, Grant Govertsen, an analyst at brokerage Union Gaming Securities Asia Ltd, told GGRAsia.

China has moved one step closer towards reopening, by relaxing some its Covid-19 control measures, with most infected people now able to quarantine at home rather than in state-sanctioned... END_OF_DOCUMENT_TOKEN_TO_BE_REPLACED