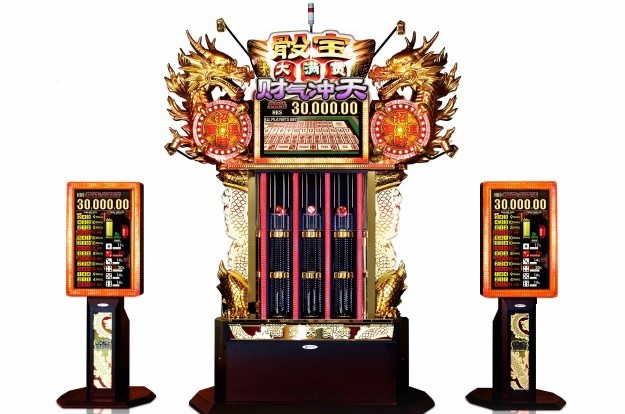 According to the press release, the machine offers a side bet called “Maximum Fortune”.

Sega Sammy Creation has installed “Sicbo Bonus Jackpot” products in other Macau casino resorts including – in 2015 – at the Venetian Macao, a property operated by Sands China Ltd.

Sega Sammy Creation is a unit of Japanese entertainment conglomerate Sega Sammy Holdings Inc. The subsidiary, set up in June 2013, makes electronic casino gaming machines. The interests of the group as a whole also include the manufacture of pachinko and pachislot machines for the Japan market, the production of digital home entertainment products and toys for markets worldwide, and the development and operation of theme parks and gaming resorts.

Sega Sammy Holdings and South Korean casino operator Paradise Co Ltd formed a joint venture and developed Paradise City, a South Korean casino resort with a gaming facility that is open only to foreigners and which launched in 2017. The venue is close to Incheon International Airport, which serves the capital Seoul.

Macau’s Legislative Assembly (pictured) will conduct on Monday (January 24), during a plenary session, a formal first reading of the draft bill to amend the city’s gaming law, according to a... END_OF_DOCUMENT_TOKEN_TO_BE_REPLACED