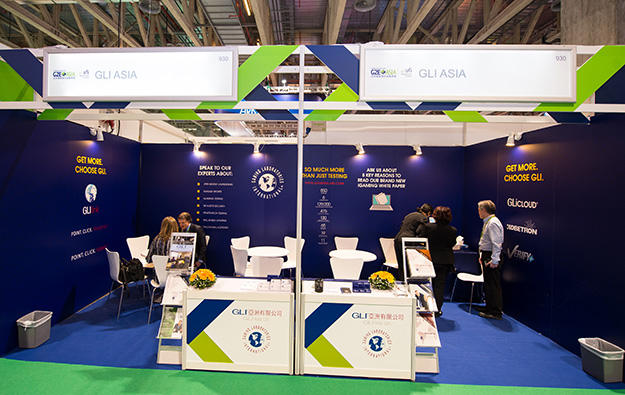 Such licences cover e-Casinos – offering products based either on a random number generator device or on live-dealer games – and sports betting.

GLI stated in a Thursday press release that the issuance of such certificates had been made in compliance with the existing POGO rules and regulations as issued by the Philippine Amusement and Gaming Corp, the country’s gaming regulator, also known as Pagcor. The rules state that to be deemed an authorised player of such offshore gaming products, individuals must be physically outside the Philippines.

“GLI’s testing and resultant certificates were undertaken in accordance with a memorandum issued by Pagcor to all POGO licensees, requiring them to ensure that their IP address(es) used for offshore gaming operation were not accessible within the jurisdiction of the Philippines, on or before March 15,” the testing lab stated.

GLI’s vice president of iGaming Salim Adatian said in a prepared statement included in the firm’s release: “We are honoured to be the first Pagcor-accredited gaming laboratory to test and certify various IP blocking protocols and solutions for POGO licensees. We knew the importance Pagcor placed on this mandate and how paramount IP blocking integrity is to this jurisdiction, which now hosts the largest number of online gaming operators in the Asia-Pacific region.”

GLI said last September it had been accredited by Pagcor to test and certify online gaming systems operated by holders of a POGO licence.

GLI Asia Ltd’s general manager of client services, Marina Wong, stated, also in a prepared statement contained in Thursday’s release: “Through our Adelaide, Sydney, and Macau test facilities, we are delighted to provide Pagcor POGO license holders with the highest quality and most effective IP blocking testing services in the industry.”

A Macau court was offered evidence on Monday, including of recordings from police-wiretapped telephone conversation, that the prosecution says proves the direct involvement of Levo Chan Weng Lin... END_OF_DOCUMENT_TOKEN_TO_BE_REPLACED