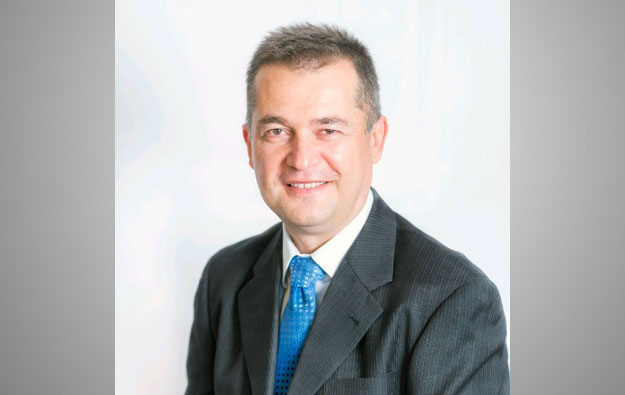 Gaming Laboratories International LLC, a provider of testing and assessment services for land-based gaming, for lotteries and for the online gaming industry, has appointed Erdal Eskin (pictured) as chief operating officer (COO) of GLI Australia.

In that role, Mr Eskin will be responsible for managing the firm’s Sydney laboratory, said the company in a Wednesday press release. The executive will also oversee operations and relations with technology suppliers to the sector for each of GLI’s three Australian-based laboratories, namely in Sydney, Adelaide and Melbourne.

“We are extremely fortunate to have Erdal join our team of professionals. With a proven ability to build high-performing teams of experts, he will be an asset to the GLI team,” said GLI Australia’s chief executive, Ian Hughes, in a statement.

“The connections he’s cultivated are invaluable, and we are looking forward to his expertise and ability to strengthen our Australian teams,” added Mr Hughes.

Mr Eskin was described in the press release as having more than 20 years of experience in the Australian gaming industry. He has served in various high-level positions in his career, including as general manager of engineering at Australia-based slot machine maker Ainsworth Game Technology Ltd.

“With vast experience managing different departments within an organisation and providing effective leadership to the employees he has overseen, Eskin has the unique ability to strengthen client relationships and ensure technical compliance issues are resolved quickly and efficiently,” said GLI.

GLI has branches in North and South America, Europe, Africa and the Asia Pacific region. The firm has three offices in Australia and one in Macau.

A Macau court was offered evidence on Monday, including of recordings from police-wiretapped telephone conversation, that the prosecution says proves the direct involvement of Levo Chan Weng Lin... END_OF_DOCUMENT_TOKEN_TO_BE_REPLACED