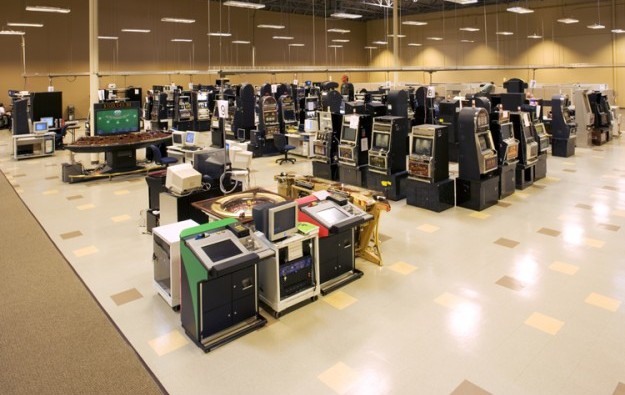 GLI described the latest version as “the most highly-developed set of technical requirements and practices available in the gaming industry”.

GLI stated its main aims in revising the standards included: ensuring optimal alignment between GLI-11 standards and other GLI technical standards; supporting new technologies and innovative products, such as skill-based gaming; and reflecting industry best practices and global standards “while providing an appropriate level of prescription that is minimally disruptive to the industry”.

“Great care was taken to modernise the standard in a way that supports innovation while continuing to anchor core regulatory objectives,” said Chad Kornett, GLI’s director of technical compliance, in a statement accompanying Thursday’s press release.

“As a true industry standard, it was crucial for GLI to collaborate closely with regulators, manufacturers and operators to ensure that the document represents the most highly developed standards and best practices in existence today,” added Mr Kornett.

The decision by the Macau government to grant fresh 10-year licences to each of the city’s six incumbent casino operators has been welcome by top management at those firms. Each of the concessions... END_OF_DOCUMENT_TOKEN_TO_BE_REPLACED