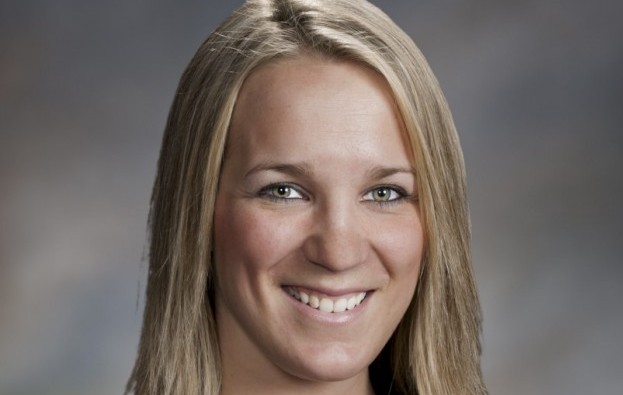 Ms Kelleher has been with GLI since 2012, serving as a supplier development representative, having previously worked in several U.S. casinos at both tribal and non-tribal operations.

She is based in GLI’s Las Vegas office and reports to the company’s vice president of global services, Ian Hughes. Ms Kelleher works primarily with land-based suppliers in Nevada, Southern California and Texas, and her extended territory spans North America.

The company has developed several global technical standards applying to a wide array of sectors within the gaming industry. Many of them are recognised and adopted by jurisdictions around the world, including in Asia.

After more than two hours of debate, members of Macau’s Legislative Assembly approved on Monday the first reading of a gaming bill that will shape how the industry looks for years ahead, with 30... END_OF_DOCUMENT_TOKEN_TO_BE_REPLACED