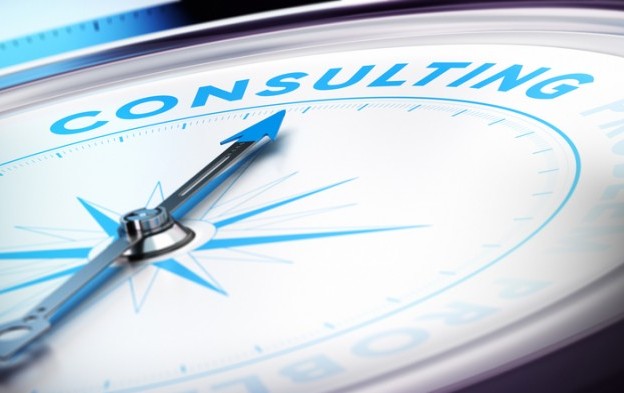 U.S.-based consultancy Global Market Advisors LLC (GMA) will soon open an office in Bangkok as it seeks to expand its reach and tap a growing market in Asia.

“We have expanded and we are doing more and more work in Asia. In a few months you will see us opening up an office in Bangkok,” said Steve Gallaway, one of the firm’s partners. “It’s important to have a presence over here,” he said in an interview in Macau.

GMA is the combination of Gaming Market Advisors LLC and Galaviz & Co, a venture announced last week at the Global Gaming Expo (G2E) Asia 2014 in Macau. The financial terms of the deal were not disclosed.

“The logical strategic move for us is to seek out new environments and Asia is clearly a rapidly growing gaming market,” Andrew Klebanow, partner at GMA, said.

Bangkok is GMA’s first choice for an office in Asia because of its positioning as an international tourism centre.

“Singapore was simply too expensive. Macau, although an important market, is now a mature market. In Bangkok we’ll be close to some of the essential markets we want to serve as a consultancy firm, and very close to an international airport,” said Mr Klebanow.

The four partners at the new GMA, including Jonathan Galaviz and Kirk Saylor, will take turns in the Asian office.

The acquisition of Galaviz & Co positions the new consultancy firm with a stronger foothold to support clients in Asia and to increase its consulting presence to associated tourism industries such as airlines and hospitality.

The Gaming Market Advisors brand, focused exclusively on serving the global casino gaming industry, will become a wholly owned division of the new firm, the company said in a statement.

“It is important to think about how the casino industry can leverage future growth by thinking about other industries, like airlines, hotel development and real estate development,” said Mr Galaviz. “In that respect, the business combination makes sense.”

Galaviz & Co has had a strong presence in Asia. The firm has also worked in other non-Asian jurisdictions out of the United States.

In 2012, the company was appointed as lead strategic adviser for Russia’s state-owned Nash Dom Primorye, which is promoting a gambling and entertainment zone near the port city of Vladivostok.

Gaming Market Advisors was also involved in creating the concept for the Russian gambling zone.

At present GMA has no engagement with governments in Asia, the partners said. The consultancy firm is working with regulators in the Australian State of Victoria.

In Asia, GMA is engaged with companies, looking at markets like Taiwan, Japan, Vietnam and Sri Lanka. It is also doing work on Kazakhstan.

On the other hand, the firm is trying to capitalise on Asian companies moving into the North American market. Malaysia’s Genting Bhd last week got the preliminary approval from Nevada gaming regulators to build a US$4 billion casino-resort in Las Vegas.

As more Asian tourists visit the U.S., Asian companies may consider branching out in a bid to accommodate their wealthier customers, even if they face more regulatory scrutiny.

“We should not underestimate the database that these Asian gaming companies have and what they can offer to their customers in different places,” Mr Klebanow said.