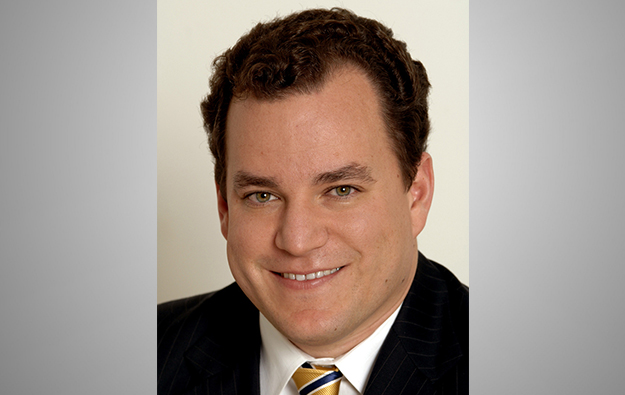 Global Market Advisors LLC (GMA), a U.S.-based consulting firm to the casino gaming, hotel and airline industries, has confirmed that Jonathan Galaviz (pictured), one of the firm’s partners, has accepted a position with the administration of U.S. President Donald Trump.

Mr Galaviz was appointed as a special advisor to the U.S. Department of State in early February and is now based in Washington D.C. He most recently served with GMA as chief strategist.

“Jonathan was an early supporter of President Trump starting in August 2015 and served as an official campaign media surrogate for most of 2016. He was also an informal advisor to senior campaign staff on Hispanic-American engagement,” said Steve Gallaway, managing partner at GMA, in an open letter confirming the development.

“Jonathan has been a valuable asset to GMA through his intellect, strategic counsel, and savvy political insights. We look forward to welcoming back Jonathan to GMA after he completes his service with the Trump administration,” added Mr Gallaway.

GMA has produced a number of white papers covering the casino industry, including one on the prospects for the India market. The firm has also acted as a consultant on a number of projects, including on the potential for gaming and gaming partners at Laguna Lăng Cô beach resort, a tourism scheme in Vietnam’s Thua Thien-Hue province.