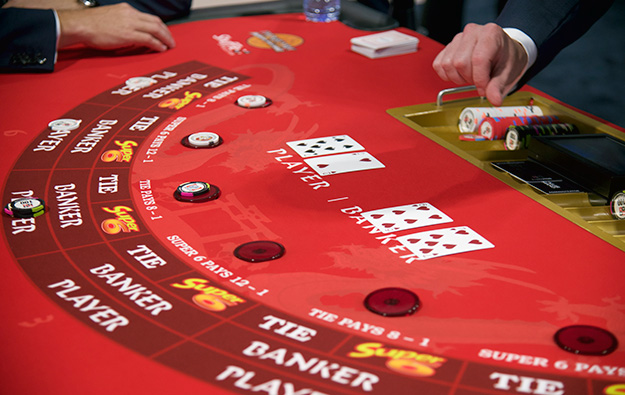 Comments on Friday by Lionel Leong Vai Tac, Macau’s Secretary for Economy and Finance, that a “new tender” would be required at the expiry of the current Macau gaming concessions and sub-concessions, should not be viewed as exceptional, said Jorge Godinho, a visiting professor at the University of Macau, where he teaches gaming law and anti-money laundering law.

Paulo Martins Chan, the head of Macau’s Gaming Inspection and Coordination Bureau, had been reported last week by the Chinese-language media in Macau and Hong Kong as using the term “new concession” when describing what would happen after the current three concessions and three sub-concessions expire on various dates in either 2020 or 2022. Mr Chan’s comments came on May 17 on the sidelines of his public appearance during the second day of the Global Gaming Expo (G2E) Asia 2017, a trade show and conference about the casino industry that was held in Macau.

Some Chinese-language media outlets had reported the remarks as implying that possibly the current rights holders would not win new rights.

Macau’s gaming law states that a Macau chief executive has the power to extend the rights of the existing holders, up to a maximum of five years from the current expiry dates. But once a gaming concession contract expires, the new concession will have to be granted via a public tender.

“No one [in Macau] has ever had a licence/concession – in general an authorisation – to run gaming, without a deadline being applied,” Mr Godinho told GGRAsia on Monday.

He added: “This is the logic of the concession system. It is a privileged activity. It belongs to the government as part of the public economy – it’s not like for example opening a restaurant.”

The academic added that the meaning of the word “renewal” versus the phrase “new tender” was clear under the terms of the Macau government concession system. Mr Godinho emphasised that a “renewal” would not amount to a “new” concession.

“A renewal is a renewal of an existing contract: it’s the same contract, but you add more time to it. That’s what the ‘renewal’ of anything means in law. That’s different from a new contract.”

He added that “a new tender has new conditions that the Macau SAR will impose in the light of the public interest”.

Mr Godinho stated: “Administrative law in this area says very clearly: these decisions [to award concessions] are done by public tender. That’s the rule… [The idea is for a] public, transparent, international legal process.”

Commenting on the recent headlines, analyst Carlo Santarelli from Deutsche Bank Securities Inc said the brokerage doesn’t believe “anything has changed with respect to the licence renewal process”.

Macau’s casino gross gaming revenue (GGR) for the first five days of February is estimated at MOP1.9 billion (US$235.1 million) – or MOP380 million per day – a level that suggests a “45... END_OF_DOCUMENT_TOKEN_TO_BE_REPLACED