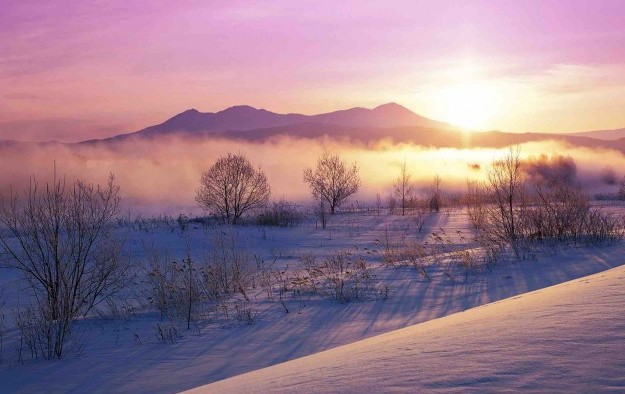 The prefectural government of Hokkaido in northern Japan hopes to decide by the end of the year if it will to propose the island (pictured) as a venue for a casino resort and if so, where it should be.

Such venues are known in the Japan context as integrated resorts, or “IRs”. Were a single Hokkaido candidate to be put forward, it would still have to compete in a national government selection process, likely to happen in 2020 or later. Tokyo has said only three resorts will be allowed nationally in a first phase of market liberalisation.

Hokkaido – a winter sports centre – faces some economic headwinds. It has formed what it describes as an expert panel to advise it on the IR topic. It includes academics specialising in university degree-level tourism studies; and doctoral-level researchers on gambling addiction. Thursday saw the second of four meetings of the panel. The other two should be before year-end, according to information gathered by GGRAsia.

Three places on Hokkaido – Tomakomai City, Kushiro City, and Rusutsu Village – are said to be interested in hosting casino resorts, according to an April note from Japanese brokerage Nomura. During Thursday’s meeting of the expert panel, the three places presented their respective pitch for an IR.

U.S.-based casino group Caesars Entertainment Corp is said to have presented plans to develop a project in the port city of Tomakomai, according to media reports in March. In a Wednesday meeting hosted by Tomakomai Chamber of Commerce and Industry, Caesars Entertainment – and independently Clairvest Group Inc, a private equity firm from Canada – explained plans for developing an IR project in the city, according to information gathered by GGRAsia.

Another U.S.-based casino operator and hospitality group Hard Rock International Inc has said it aims to open an office in Tomakomai this year. Daniel Cheng, the company’s senior vice president for casino business development in Asia, was cited by Japan’s state broadcaster NHK in June as saying that Tomakomai was “the most suitable location” in Hokkaido for an integrated resort.

Privately-held Japanese tourism operator Kamori Kanko Co Ltd and property developer Niseko Alpine Developments Co Ltd (NISADE) announced in November that they had formed an all-Japanese partnership to spend an initial US$200 million on redevelopment of a leisure resort in Rusutsu Village. The redevelopment plan is said to include “a strong bid platform” for an integrated resort licence for Japan, NISADE’s chairman Jonathan Martin was quoted as saying in a press statement at the time.

According to local media reports it is likely that an election for the governorship of Hokkaido will be held next year. The incumbent, Harumi Takahashi – in office since 2003 – is an independent said to be broadly supportive of the central government’s IR policy.

In 2014 she toured the Resorts World Sentosa casino resort in Singapore in what was described as a fact-finding mission. Ms Takahashi won her fourth successive term in the Hokkaido gubernatorial election of 2015, and such polls are typically held every four years.

The decision by the Macau government to grant fresh 10-year licences to each of the city’s six incumbent casino operators has been welcome by top management at those firms. Each of the concessions... END_OF_DOCUMENT_TOKEN_TO_BE_REPLACED