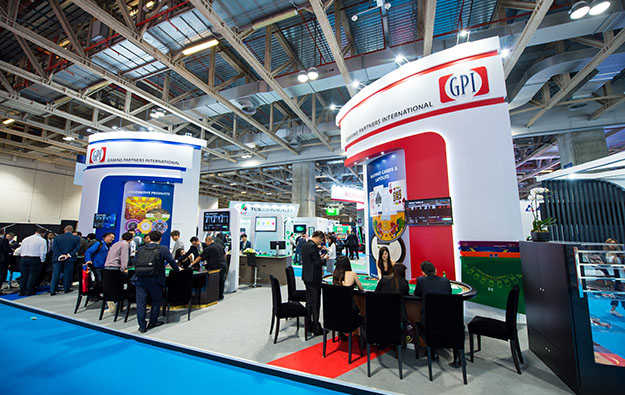 In a filing on Monday, GPI revealed that its third-quarter revenue was US$24.6 million, increased by 9.2 percent year-on-year. Revenue-linked costs for the three months to September 30 went up 16.1 percent from the prior-year period, to US$17.5 million.

The company’s operating income in the third quarter was nearly US$3.1 million, 12.4 percent lower than that in the prior-year period. But the figure has improved substantially compared to the US$76,000 in the previous quarter.

The firm said in its commentary on the third quarter numbers: “The decrease in our net income was primarily due to a decrease in radio frequency identification (RFID) solutions sales, a write-down of US$0.7 million on slow-moving inventory items and an accrual of US$0.6 million for the workforce annual bonus, offset by an increase in currency sales.”

“In recent quarters, we disclosed that our results had been negatively impacted by manufacturing problems in our Blue Springs [Missouri, U.S.] facility impacting the margins earned on playing cards. We made substantial progress in the third quarter toward resolving those issues and improving card margins”, the firm said.

GPI’s third quarter net sales in the Americas was approximately US$12.5 million, down 8.3 percent compared to the prior-year period. Net sales in Asia rose by 33 percent year-on-year to US$11.6 million.

The Monday filing also reiterated that GPI’s results in general were “subject to substantial fluctuations from factors largely out of the company’s control, most notably the timing of casino openings and major rebranding… of casino currency”.

It added: “These uncertainties will continue to impact revenues and net income.”