GPI-Angel merger to be concluded before December: GPI 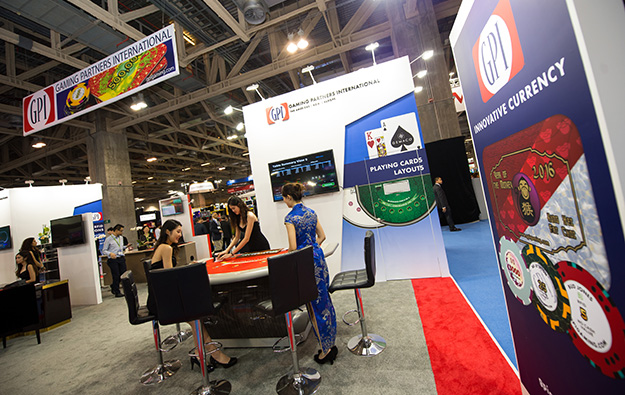 “Although all requisite conditions to consummating the merger are not in our direct control, we anticipate the merger will be effectuated before December 1,” GPI stated in its 2018 annual report, filed on Tuesday.

The stockholders of GPI formally approved earlier this month the merger with Angel Holdings. GPI had announced in November that Angel Holdings would buy all of GPI’s stock for a cash consideration of nearly US$110.7-million.

GPI reported revenue of approximately US$87.0 million for the 12 months ended December 31, up by 7.9 percent from the prior-year period, partially helped by an increase in sales in the Asia-Pacific region.

“The increase in revenues is primarily due to an increase in casino currency sales which was generated by casino openings, partially offset by a decrease in playing cards sales,” the Nasdaq-listed company said in its filing.

GPI’s full 2018 net sales in the geographical area of Asia Pacific were approximately US$26.1 million, compared to US$23.2 million a year before.

GPI said additionally that it had a backlog of signed orders to be delivered during 2019 of US$32.9 million, including US$17.5 million for GPI Asia Ltd. Macau-based GPI Asia distributes GPI’s casino currencies, playing cards, and other table accessories in the Asia-Pacific region.

“Due to scheduled casino openings in Asia, we have an exceptionally high backlog for 2019,” GPI stated. But the company cautioned: “The inherent uncertainties associated with construction delays and regulatory decisions regarding table allotments will impact both the amount of revenue we recognise and the timing of revenue recognition.”

GPI said research and development expenses for 2018 increased by US$2.5 million, or 166.7 percent compared to 2017. “This is primarily due to payments made to BrainChip Holdings Limited and Xuvi, LLC for achieving certain milestones in our global licensing and development agreements,” the firm stated.

In January 2018, GPI announced global licensing and development agreements with BrainChip and Xuvi regarding joint development of products “to provide a table management solution that would combine visioning technology and immersive data analytics with our RFID technology”.

In its Tuesday filing, GPI said that the product being developed with BrainChip and Xuvi was currently being tested in an undisclosed casino. The firm added it aimed to start commercialising it in 2020.