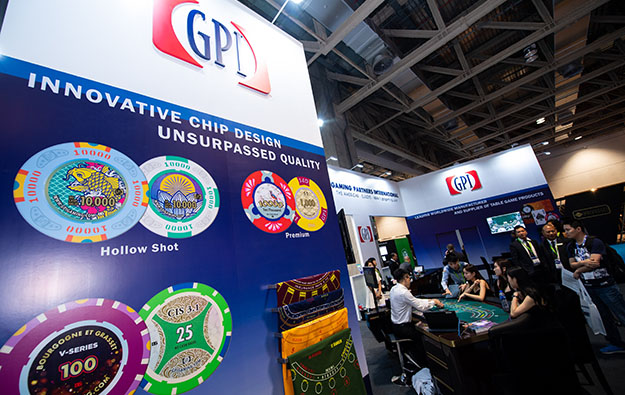 The stockholders of United States-listed supplier of casino currency and equipment Gaming Partners International Corp (GPI) have formally approved this week the merger with Japanese firm Angel Holdings GK, a specialist in the manufacture of casino playing cards.

Stockholders approved the merger with a vote of more than 85.45 percent of the total outstanding common stock eligible to vote as of February 1, 2019, according to a Thursday filing to the U.S. Securities and Exchange Commission (SEC).

GPI had announced in November that Angel Holdings would buy all of GPI’s stock for a cash consideration of nearly US$110.7-million.

Under the deal, GPI will now merge with a United States subsidiary of the suitor firm, AGL Nevada Corp. Angel Holdings owns 100 percent of AGL Nevada. The merged entity will retain the GPI brand identity.

The deal will see Angel Holdings pay US$13.75 for each share in a cash-only transaction. There were 8.05 million outstanding shares in GPI as of December, according to company documents.

GPI had informed the SEC in November that the merger must also be approved by relevant gaming authorities. The deal also depends on GPI turning over gaming licences it holds to Angel Holdings, it added.

The supplier of casino currency and equipment in December declared a dividend of US$0.12 a share, amounting to an aggregate payout of US$965,516.

The long-awaited new outdoor theme park at Resorts World Genting, Malaysia’s only casino resort, is impressive, but likely to be “loss-generating due to heavy depreciation”, says a Thursday... END_OF_DOCUMENT_TOKEN_TO_BE_REPLACED