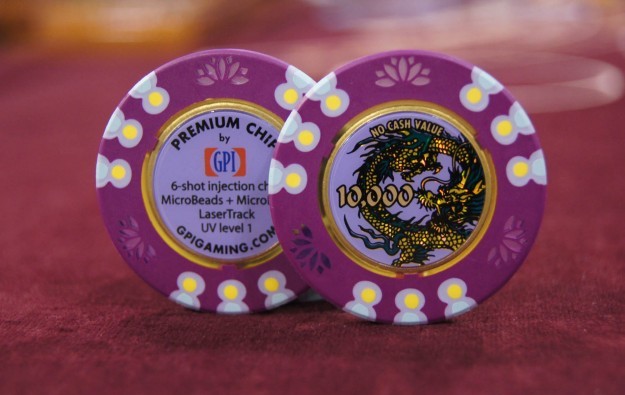 The company had reported net income of US$0.5 million for the first quarter of 2013.

GPI said the decrease in net income was due to a decrease in sales of currency products, which caused fixed manufacturing costs to be allocated over lower production volumes.

The primary reason for the decrease in revenues was due to a reduction in worldwide casino currency sales in 2014 compared to 2013, caused by the lack of openings and expansions in 2014, the company said.

“Our quarterly results were negatively impacted by the lack of casino openings,” commented president and chief executive Greg Gronau. “Although there is potential for significant expansions in the second half of 2014, most of the major casino developments will take place in 2015 and beyond.”

Macau casino operator MGM China Holdings Ltd had a “record” market share in January, and its venues were the “highest-earning businesses” in the portfolio of the majority owner MGM Resorts... END_OF_DOCUMENT_TOKEN_TO_BE_REPLACED