GPI to pay out US$965,516 in dividends to shareholders 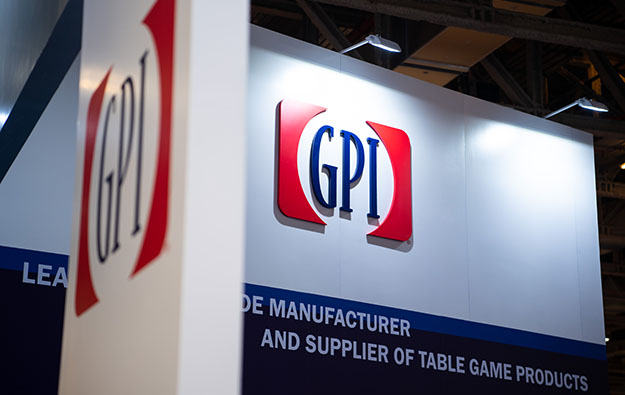 U.S.-based supplier of casino currency and equipment Gaming Partners International Corp (GPI) has declared a dividend of US$0.12 a share, payable on or before December 21 to stockholders of record on December 10.

The company told the U.S. Securities and Exchange Commission (SEC) last Tuesday that it had nearly 8.05 million shares issued and outstanding, meaning it would pay out US$965,516 altogether.

In the November 30 declaration to the SEC, GPI told the regulator of financial markets in the United States that its US$110 million-all-cash-merger with a subsidiary of Angel Holdings GK of Japan, meant it had ended its search for a new chief executive. Instead, the GPI board has made its chairman and chief financial officer Alain Thieffry chief executive, president, secretary and treasurer, all concurrently.

GPI announced its merger with a subsidiary of Angel Holdings last Tuesday. It told the SEC it would merge with an entity called AGL Nevada Corp. Japanese company Angel Holdings owns 100 percent of AGL Nevada. Angel Holdings makes and supplies playing cards and card games for gaming and for the retail market.

Some Macau casinos visited by GGRAsia on Thursday, actually had tables that were closed, notwithstanding strong consumer demand during Chinese New Year (CNY). The reasons for some tables being... END_OF_DOCUMENT_TOKEN_TO_BE_REPLACED