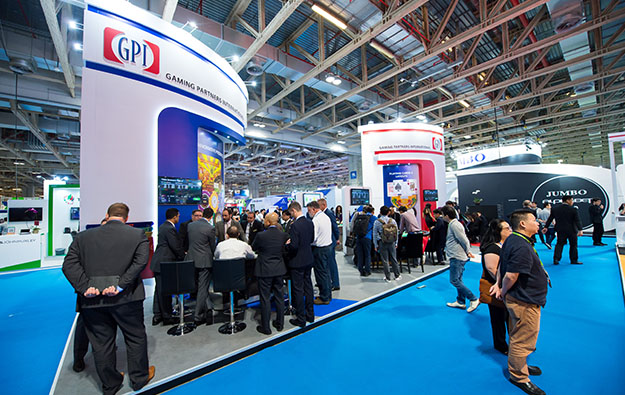 Gaming Partners International Corp (GPI), a Nevada-based casino currency and table gaming equipment maker, posted a net profit of US$49,000 for the second quarter of 2017, down nearly 97.6 percent compared to the prior-year period, the firm said in a filing on Friday.

The company said its revenues for the period fell by 20.0 percent year-on-year to US$16.3 million, while its costs declined by 4.7 percent, to US$12.4 million.

Operating profit for the three months to June 30 was US$76,000, down 97.4 percent compared to approximately US$2.9 million a year earlier.

“The decrease in our revenues and net income for the three and six months ended June 30, 2017 was primarily due to a decrease in casino currency sales in the Americas and Europe and Africa, a decrease in sales of radio frequency identification (RFID) solutions in Asia, and a reduction in both sales and profitability on our playing cards product line,” stated GPI in its latest filing.

Sales of casino currency for the April to June period fell by 33.4 percent year-on-year, to US$4.7 million, said the company.

The firm’s second quarter net sales in the geographical areas of the Americas and Asia Pacific were approximately US$13.6 million and US$2.1 million respectively, down 16.3 percent and 19.6 percent. Net sales in the Europe and Africa segment plunged by 59.5 percent year-on-year, to US$627,000.

GPI said in Friday’s filing: “While we have had a strong sales backlog in Asia since the beginning of 2017, it did not convert into revenue in the second quarter of 2017. A large order was produced in the second quarter, but shipment and revenue recognition were delayed until the second half of 2017.”

“Much of the Asia [order] backlog is scheduled for delivery, and revenue is currently expected to be recognised, in the third and fourth quarters of 2017. However, the timing of casino opening dates and the number of tables actually allotted to each new casino will impact both the amount of revenue we may recognise and the timing of revenue recognition,” the firm added.

GPI stated in its filing that it had experienced before a “significant fluctuation” in quarterly results, mainly due to “large, discrete currency orders as a result of casino openings, casino expansions, or large replacement orders”.

A casino cruise brand reportedly controlled by Malaysian entrepreneur Lim Kok Thay is to launch services from Singapore fewer than five months after the Lim family-founded Dream Cruises brand of the... END_OF_DOCUMENT_TOKEN_TO_BE_REPLACED