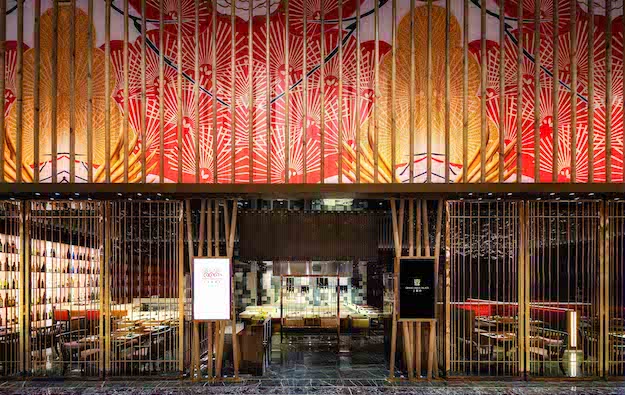 Red Bowl, featuring Sichuan- and Hunan-influenced cuisine, will open on September 30. The outlet will offer hot pot, a la carte dishes, and a “refined tea programme,” stated the promoter in the release.

“Both restaurants are casual retreats situated on the ground floor of the resort,” according to the announcement.

In the release, the firm also said that the property’s Portuguese restaurant, Mesa, will be extending its service to lunch hours starting on September 30.

These offerings are to be complemented by other dining options in “coming months,” including a Cantonese restaurant created with the help of prominent Hong Kong designer Alan Chan; a Shanghainese restaurant; and what the firm described as a Michelin-starred restaurant concept from Italy.