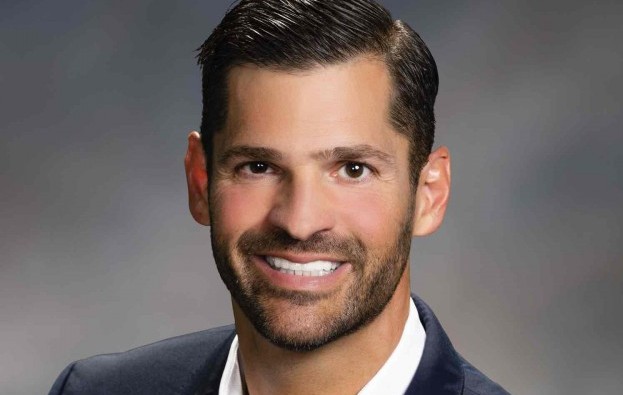 Konami Gaming Inc, a United States-based maker of casino slot machines and other gaming equipment as well as being a unit of Konami Holdings Corp of Japan, says it has given Greg Colella (pictured) the position of vice president for games product management.

Konami Gaming issued a written announcement on Wednesday saying Mr Colella would be in charge of market research, product strategy and the introduction of new game products.

Mr Colella has more than 20 years of experience in the gaming industry. He is said to have a proven record in relation to planning the commercial life cycles of products; strategy work; and marketing.

The announcement quoted Konami Gaming senior vice-president Victor Duarte, who is in charge of products and strategy for the company, as saying of Mr Colella: “His strategic leadership will be a direct support to the company’s immediate and long-term objectives”.

Konami Gaming’s parent company said last month that group revenue for the financial year ended on March 31 was about JPY262.5 billion (US$2.39 billion), up 9.6 percent from the previous 12-month period. The company said the improvement in its results was due to a strong performance in most of its divisions, including the one covering gaming and systems.

The gaming and systems division reported net revenue of about JPY31.2 billion for financial year, up 5.2 percent in comparison with the previous period.

In the gaming segment, Konami operates outside Japan through Konami Australia Pty Ltd and U.S.-based Konami Gaming Inc. The Japanese conglomerate is also involved in the Japan-focused pachinko game segment; digital entertainment – including video games and mobile games; and sports.

Andrew Lo Kai Bong (pictured), a senior executive at Hong Kong-listed casino investor Suncity Group Holdings Ltd, acquired controlling shares in the firm with effect from May 13, according to... END_OF_DOCUMENT_TOKEN_TO_BE_REPLACED