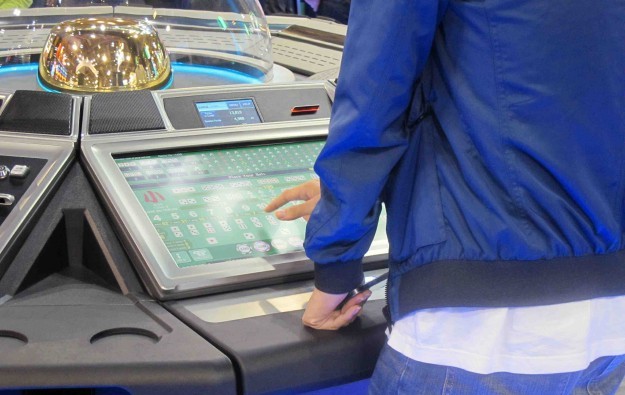 “The release of these 11 standards marks another landmark achievement following many years of behind the scenes collaboration between our global members. We are excited to introduce them to the industry,” said Peter DeRaedt, GSA president, in a press release issued on Tuesday.

He described the new versions of the standards as “vastly improved” on earlier efforts.

“GSA has been seeking ways to lower the barriers to implementation of our standards. This new set of standards has now reached a level of maturity in our industry; to the benefit of suppliers, operators, and regulators,” added Mr DeRaedt.

The GSA is an international trade association with a mission to “develop, promote and implement” technical standards that enable interoperability of technology in the gaming industry. The association also seeks to encourage product innovation, professional education and communication among industry participants.

The GSA stated: “Of note among the standards is Game to System version 3.0, which is a simplified version of GSA’s award-winning and landmark G2S standard.”

The trade body noted: “The G2S/ Player User Interface – version 1.0 standard – was created to answer operator demand for deeper player-to-system interactions and the development and implementation challenges surrounding the equipment.”

“While the fundamentals of GAT are unchanged, these two new companion specifications have been added to broaden its appeal and standardise its usage,” the GSA said.

Macau’s casino gross gaming revenue (GGR) for the first five days of February is estimated at MOP1.9 billion (US$235.1 million) – or MOP380 million per day – a level that suggests a “45... END_OF_DOCUMENT_TOKEN_TO_BE_REPLACED