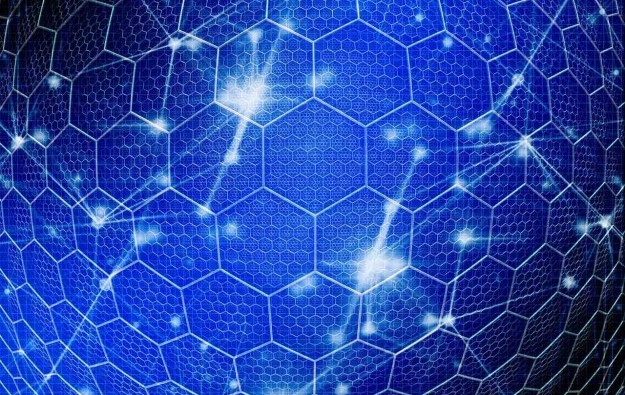 In a written announcement issued on Thursday, GSA said the BlockRe framework identified risks in blockchain-based applications that the industry or regulators should consider.

Blockchain is an open, distributed ledger. The digital technology is viewed as a major advance in the security, storage and sharing of information and transactions linked to money. Blockchain technology has potential applications in gaming and other industries, apart from its established use in cryptocurrencies.

GSA says it is looking into whether the BlockRe framework will be helpful to gaming companies thinking of using applications of blockchain technology. BlockRe says it has previously deployed its framework in the finance sector.

“We are interested in understanding how the use of BlockRe’s framework – that lays out technical guidance, risk mitigation strategies, and conforms with relevant regulatory regimes – could be of value to gaming companies, operators and regulators,” GSA president Peter DeRaedt said.

The statement also quoted BlockRe president Raymond Zenkich. “BlockRe is excited to be working together with GSA and its members to explore the intersection of blockchain technology, risk management, and regulatory frameworks,” he said.

GSA announced in February it had established a blockchain technical committee to evaluate the creation of a gaming industry standard. The association has said blockchain technology would revolutionise data sharing, security and improve transparency in the gaming sector.

The blockchain is a list of data, called blocks, linked using cryptography in a register that stores details about transactions. The blockchain was initially created to support the virtual currency, Bitcoin, and the two are often linked in deployment and practice.

The Monetary Authority of Macau – the city’s de facto central bank –prohibits banks and financial institutions from serving any entity involved in cryptocurrency. Digital or virtual currencies are not accepted as currency at the city’s casinos.

An executive of Asian operator of casinos Melco Resorts and Entertainment Ltd will attend a conference entitled GSA Technology Summit – Focus on Blockchain, to be held this month in the United States.

China has moved one step closer towards reopening, by relaxing some its Covid-19 control measures, with most infected people now able to quarantine at home rather than in state-sanctioned... END_OF_DOCUMENT_TOKEN_TO_BE_REPLACED