GTA to continue to provide advocacy for industry: CEO 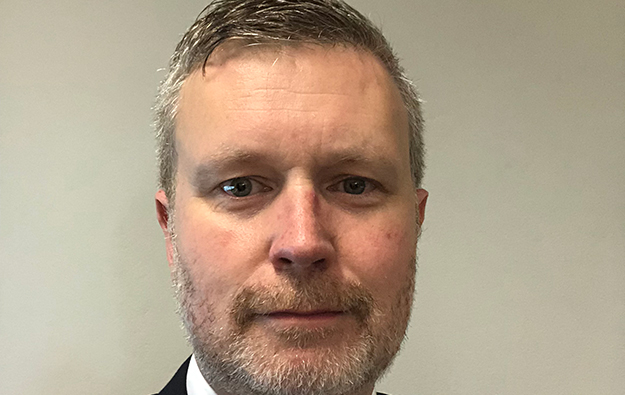 “We liaise regularly with regulators, and with other parts of the industry, to make sure that we understand where regulators see difficulties, so that we can convey that back to our members in a single source, but also so that we can coordinate responses,” GTA’s chief executive told GGRAsia.

“Our main focus is just making sure – and particularly within Australia – to the maximum extent possible, that we can have uniformity [among different jurisdictions] and as little variations as possible between technical requirements,” Mr Muir said. “Each variation just brings more complications for our members in selling [in different jurisdictions] what effectively is the same slot machine.”

The GTA chief executive also commented on the potential introduction of so-called skill-based slot products in the Australia market. “There are quite a number of manufacturers who are looking at this,” he said.

Mr Muir was appointed CEO of the association in August, following the retirement of long-serving chief executive Ross Ferrar.

The Gaming Technologies Association is a trade body in Australasia for casino gaming equipment makers. It is also the organiser of the Australasian Gaming Expo (AGE), a trade show for the casino sector that is organised annually in Sydney, Australia.

“GTA has been ably led by Ross [Ferrar] for 17 years and it has established a good reputation,” Mr Muir told GGRAsia in an interview.

“My first task was to get up to speed on everything,” he added. “The most important thing is getting ready already for next year’s Australasian Gaming Expo.”

The 2019 edition of the trade show will be held from August 13 to 15 inclusive. This year’s edition – held in August at the International Convention Centre (ICC) Sydney – featured 237 exhibitors and lasted for three days. The event set a new attendance record, recording 8,638 visits, up 7 percent on the 2017 edition.

“The expo is a success because it focuses on the main act, which is new and innovative machines,” Mr Muir said. “All that is needed to support the slot machine operators is available in one place [at AGE],” he added.