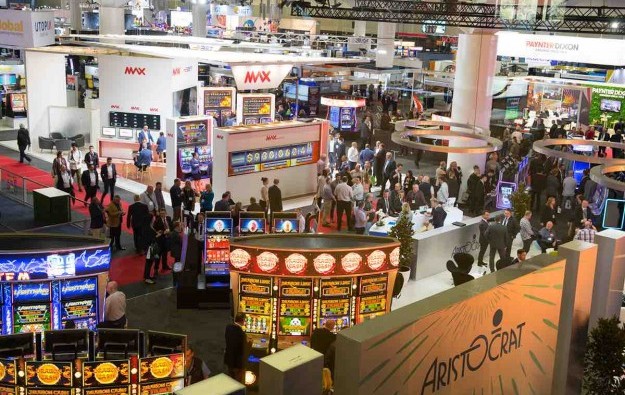 The Gaming Technologies Association (GTA), organiser of the annual Australasian Gaming Expo for the casino and clubs industries (pictured), has been chosen as a finalist in a leading regional competition recognising excellence in the events business.

The GTA is a finalist in the Exhibition and Event Association of Australasia’s (EEAA) 2018 Awards for Excellence. The award winners will be announced at a ceremony at the International Conference Centre (ICC) Sydney, in New South Wales, on December 5.

The Australasian Gaming Expo was nominated in the “Best Association Event” category.

The nomination was said to have been decided by a panel of 35 independent judges including nine international leaders of the events sector.

Chris Muir, recently appointed as chief executive of the GTA following the retirement of Ross Ferrar, was quoted in a press release from AGE as saying the recognition was a tribute to all involved at the gaming trade event.

Next year’s gaming expo will be held at ICC Sydney from August 13 to 15, and marks the event’s 30th anniversary.

A Macau court was offered evidence on Monday, including of recordings from police-wiretapped telephone conversation, that the prosecution says proves the direct involvement of Levo Chan Weng Lin... END_OF_DOCUMENT_TOKEN_TO_BE_REPLACED