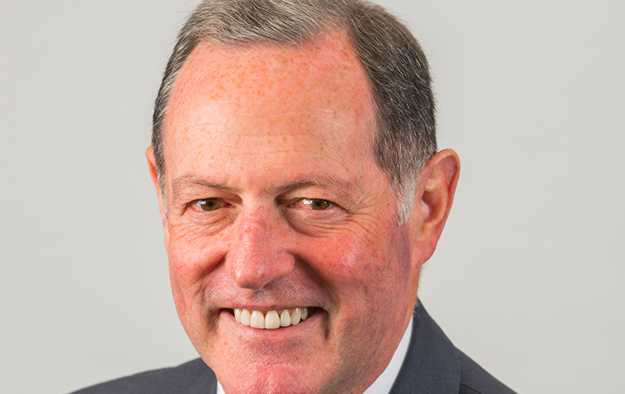 The chief executive of the Australia-based Gaming Technologies Association has been added to the board of the Exhibition and Events Association of Australasia.

The election of Ross Ferrar (pictured) took place during the annual general meeting of the Exhibition and Events Association of Australasia on June 7.

The Exhibition and Events Association of Australasia was formed in 1992. It is an association for those in the business of trade and consumer expos and events. It also works as a lobby group for the sector.

Commenting on Mr Ferrar’s appointment, the chairman of the Gaming Technologies Association, Adrian Halpenny, said it was recognition of the importance of the Australasian Gaming Expo. The event, also known by its acronym AGE, is a trade show for the casino sector and is organised annually in Sydney, Australia by the Gaming Technologies Association.

“Since 1990, the AGE has provided an annual cornerstone of the region’s hospitality and gaming industry,” Mr Halpenny said. “We have strived to continually elevate the event and [Mr Ferrar’s] appointment is a testament to our teams’ performances over the years,” he added.

A total of 250 exhibitors are expected to attend the 2017 edition of the Australasian Gaming Expo, including more than 50 that will attend the show for the first time, according to the organiser. The three-day event will be held at the newly-built International Convention Centre Sydney at Darling Harbour from August 15 to 17.

Mr Halpenny told GGRAsia in a recent interview that the association was expecting “another record year” for AGE in 2017.

Some Macau casinos visited by GGRAsia on Thursday, actually had tables that were closed, notwithstanding strong consumer demand during Chinese New Year (CNY). The reasons for some tables being... END_OF_DOCUMENT_TOKEN_TO_BE_REPLACED