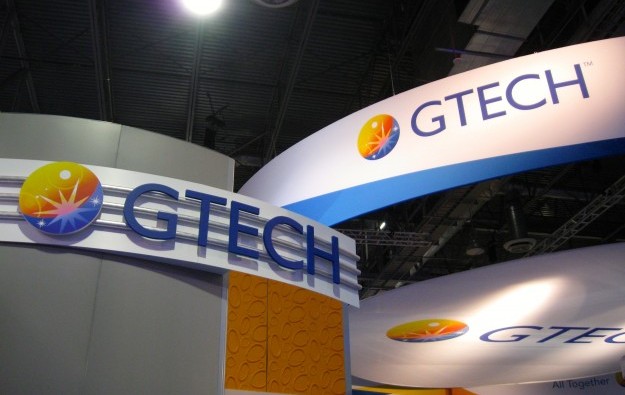 Lottery specialist GTech SpA said in its third quarter results on Monday that net income attributable to the owners rose 25 percent to EUR40 million (US$49.7 million), compared to EUR32 million in the 2013 third quarter.

The firm added it is on track to complete its planned acquisition of Nevada-based slot machine maker International Game Technology (IGT), and to deliver a 2014 “synergy target” of EUR40 million in cost savings.

Italy-based GTech says it expects to close the IGT deal by the end of the first half of 2015.

“We are well on track to deliver our 2014 synergy target of EUR40 million,” said Alberto Fornaro, chief financial officer of GTech.

He added: “With continued significant generation of operating cash flow, we anticipate that, excluding costs related to the IGT acquisition, we should comfortably meet our year-end net financial position guidance of EUR2.47 billion to EUR2.53 billion.”

Consolidated revenues for the quarter ending September 30 were EUR728 million, compared to EUR730 million in the third quarter of 2013.

Service revenues grew 3 percent in the period, to EUR680 million, driven by a higher contribution from the Italian market, the firm said. That was partially offset by a revenue reduction related to lottery management services.

Product sales of EUR48 million in the quarter were “impacted by the expected decline in Canadian product sales, partially offset by sales to U.S. based customers,” added the company.

Earnings before interest, taxation, depreciation and amortisation for the quarter were EUR252 million compared to EUR219 million in the third quarter of last year, which included a EUR30 million provision for a machine gaming litigation settlement in Italy.

Operating income for the third quarter was EUR133 million compared to EUR102 million in the year-prior period. Transaction costs of EUR10 million associated with the pending IGT acquisition, which were incurred in the quarter, were “more than offset by the gain from the sale of the company’s sports and events ticketing business in Italy,” GTEch stated.

GTech is majority owned – as to 58.7 percent – by the Italian conglomerate De Agostini SpA and a related company called DeA Partecipazioni SpA.

EBITDA rose by just over 3 percent to EUR817 million compared to EUR792 million in the 2013 nine-month period.

Service revenues in the nine months to September 30 increased by EUR31 million or 1.5 percent compared to the same period in 2013. The firm said that was driven by good performance in Italy. In the Americas, service revenues grew 3 percent to EUR609 million.

Total betting wagers were up 18 percent to EUR643 million versus the same period last year.

Additionally GTech said that an increase in the effective income tax rate to 41 percent compared to 39.8 percent in the prior year reflected “non-deductible acquisition costs on the pending acquisition of IGT”.

Interest expense was in line with the same period last year at EUR41 million, when excluding the EUR17 million incurred in the quarter on the bridging loan which was entered into in anticipation of the IGT acquisition.

Diluted earnings per share were EUR0.23, compared to EUR0.18 in the third quarter of last year. Capital expenditures in the quarter were EUR67 million, the firm said.