GTech to offer US$4 billion for IGT: report 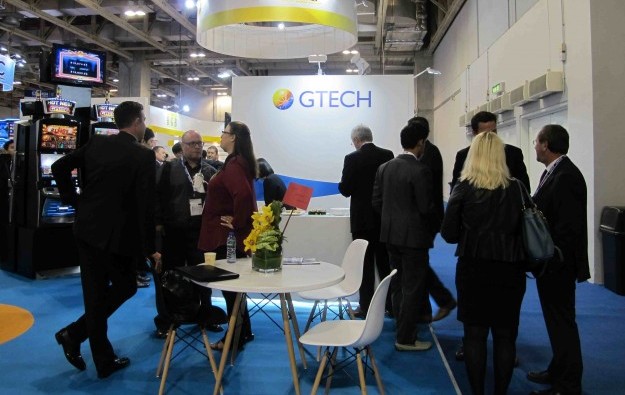 GTech, a commercial lottery operator and provider of gaming technology, confirmed last month it was in talks to buy the New York-listed slot machine supplier.

Previous to that, IGT had already said in a statement that it might be sold.

La Repubblica says GTech wants to increase its business and reduce its exposure to the Italian market by acquiring IGT, which has a very strong presence in the U.S. market, also supplying products to the international markets, including Asia. The acquisition would also allow GTech to immediately gain a sizeable footprint in the global slot machine market.

The report says the offer will be made “shortly”. It adds that some executives from GTech were in the U.S. this week to discuss the final details of the offer.

The deal would involve the use of a mix of cash and equity, La Repubblica says. The report adds it could lead to savings and revenue synergies of US$100 million.

Analysts say some potential buyers could face antitrust hurdles in pursuing IGT as a result of the consolidation that has already occurred in the marketplace. Private equity firms, meanwhile, could face a financing challenge stemming from a likely lengthy regulatory review.

Casino equipment supplier Sega Sammy Creation Inc said in a Friday release it was debuting its Genesis Crest 43J cabinet in Asia. The product will be available at an in-person trade show, G2E Asia:... END_OF_DOCUMENT_TOKEN_TO_BE_REPLACED