GTech to redeem early some notes due in 2016 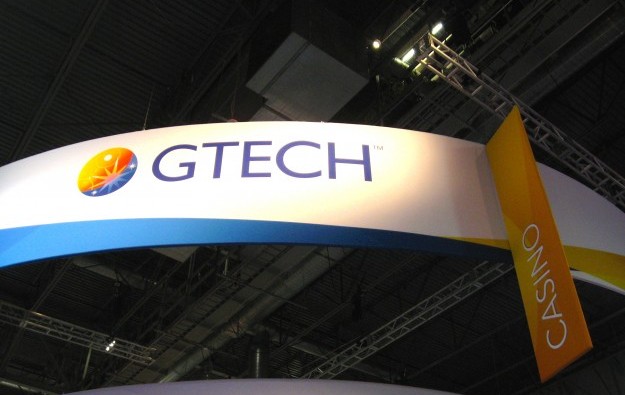 Lottery and casino equipment specialist GTech SpA said it intends to redeem its EUR750 million (US$936.3 million) 5.375 percent guaranteed notes on December 8, 2014. The notes are due on December 5, 2016, the firm said in a statement.

The redemption price will equal the sum of the then current values of the remaining scheduled payments of principal and interest of the 2016 notes, the company added.

GTech said it would fund the redemption price of the 2016 notes via its long-term committed revolving credit facility.

The company said last month that a bridging loan it needed for the acquisition of Nevada-based slot machine maker International Game Technology (IGT) would be US$500 million smaller than originally estimated.

Italy-based GTech said in July it was acquiring IGT for US$6.4 billion, comprised of US$4.7 billion in cash and stock, and the assumption of US$1.7 billion in net debt. The deal is due to be completed in the first half of 2015.