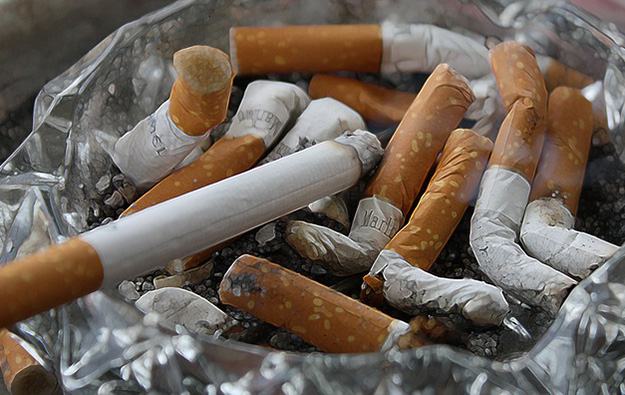 A total of 404 requests for upgraded smoking lounges in Macau gaming venues had been received by Friday, the deadline for such paperwork to be submitted, said the city’s Health Bureau.

A week before the deadline, Lei Chin Ion, the bureau head, said his department was expecting 600 such requests. Multiple requests can be made for a single venue. But in any case, only 27 out of 47 officially-defined gaming venues had asked for such facilities by the Friday deadline.

Mr Lei had mentioned the bureau could not guarantee that any applications for new smoking lounges filed after the September 28 cut-off point could be approved in time for when new rules come into force on January 1, 2019.

According to a bureau press release issued on Friday, SJM Holdings Ltd, founded by Stanley Ho Hung Sun, the former monopolist in the local casino market – and which runs Casino Lisboa and Casino Grand Lisboa – did not make any requests for new-look smoking lounges in its core properties by deadline day. So-called satellites of SJM Holdings – venues owned by third parties but making use of its gaming licence – did make requests.

The aggregate list of defined venues includes slot parlours, although no slot parlour applications were mentioned in the list released on Friday.

Friday’s announcement by the Health Bureau confirmed that the local authorities had so far approved an aggregate of 12 of the new-standard smoking lounges. They were for: Ponte 16 under the SJM Holdings licence; and Studio City and City of Dreams Macau, under the Melco Resorts and Entertainment Ltd licence.

Only two of Macau’s 18 satellite casinos – the Rio Casino and the President Casino – have closed amid changes to the city’s regulatory system for such properties, and against... END_OF_DOCUMENT_TOKEN_TO_BE_REPLACED