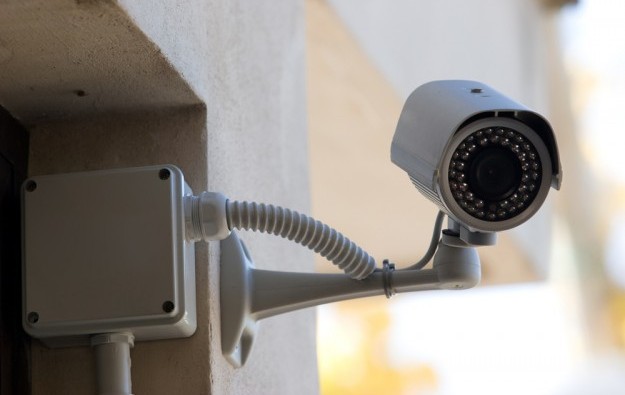 Macau’s Gaming Inspection and Coordination Bureau, also known by its Portuguese acronym DICJ, says that the use of facial recognition technology needs government approval before it is introduced inside the city’s gaming venues. At the moment, “two to three” gaming operators are testing such technology in the Macau market, confirmed the regulator.

“There are now two to three casino operators testing it [facial recognition technology],” the head of Macau’s casino regulator, Paulo Martins Chan, said on Tuesday in comments to local reporters. “When they [casino operators] are testing this system, they need to strictly adhere to the personal data protection law,” he added.

Mr Chan was speaking on the sidelines of an event in Macau about responsible gambling. He did not disclose the names of the companies using facial recognition technology in their gaming venues.

The official said additionally that the facial recognition technology could eventually be used to enforce the city’s casino entry rules.

“We are still defining how the rules of personal data protection would apply” regarding the enforcement of casino entry rules, stated Mr Chan. “If possible, we will be applying it first to a small area and will check how it can be applied [further] in accordance with the law,” he added.

The casino regulator confirmed in a June statement emailed to GGRAsia that “some” of the city’s casino concessionaires were using facial recognition technology inside their gaming venues.

Casino promoter Melco Resorts and Entertainment Ltd had said in April – in its Sustainability and Corporate Social Responsibility Report 2018 – it was “preparing to install the latest generation” of facial recognition technology in its venues in Macau and Manila this year.

In its statement last month, the gaming bureau said that the facial recognition technology in Macau casinos was only currently undergoing “preliminary testing” by some operators. It did not say how many operators were testing the technology.

Such testing “needs to follow related privacy protection laws strictly and can only be used for the protection and safety of persons and property,” added the regulator’s statement.

An article in the latest edition of the University of Nevada, Las Vegas (UNLV) Gaming Law Journal, suggested that the casino industry could risk losing consumer trust unless it handled carefully the issues of how it gathers player information and then uses it.

The article author Stacy Norris stated: “The casino industry is based on customer loyalty and winning consumers’ trust and money through service; one wrong step in the collection of personal information could destroy that trust forever.”

A Bloomberg article published in June had claimed digital technology was being used in some Macau casinos to track the players most drawn to risk when gambling.

Macau recorded 965 “gaming-related” crimes in full-year 2022, down 29.7 percent on the 1,372 identified in the previous year, according to the latest statistics published on Tuesday by... END_OF_DOCUMENT_TOKEN_TO_BE_REPLACED