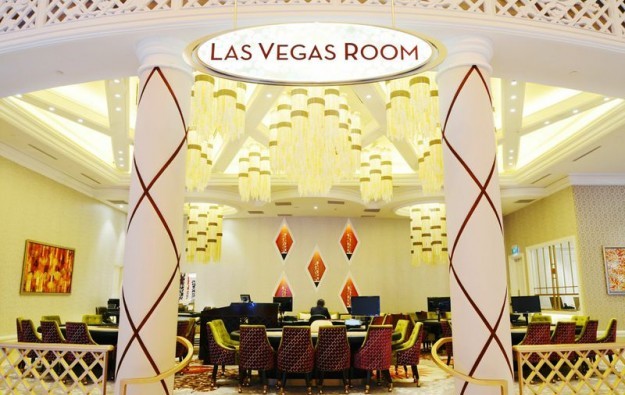 “We are… extremely excited about the future development potential of our project,” said Harbinger Capital principal, Philip Falcone, in a prepared statement. “We are encouraged by the Vietnamese government’s progress on establishing a robust regulatory framework that will also provide a road map for the establishment of locals gaming in Vietnam.”

The US$50 million announcement is the second new investment in the Ho Tram project in the past two months, following a US$20 million investment by private equity firm NewCity Capital LLC in July.

Harbinger is the majority owner of privately held Asian Coast along with minority owners Pinnacle Entertainment Inc and NewCity Capital.

Las Vegas-based Pinnacle Entertainment, a publicly listed casino operator in the United States, said in a  filing in May 2011 it had become a 26 percent equity partner in Asian Coast. But it warned in another filing in November 2012 that issues and delays in the scheme occurring at that time meant Pinnacle risked losing its entire US$109 million investment. The company eventually wrote down its entire investment in the project.

The Grand Ho Tram Strip opened in July last year with what Asian Coast described as a 541-room US$500-million hotel tower designed by casino architect Paul Steelman and 90 gaming tables – 55 of them for VIPs.

The casino resort is just the first phase of the Ho Tram Strip. Full build-out of what is planned to be a US$4-billion project would include up to five resorts with a total of 9,000 five-star rooms, and 180 tables and 2,000 electronic gaming machines in two casinos.

Asian Coast on Monday also announced the appointment of Stephen Shoemaker as chairman as well as president and chief executive of the company.

Mr Shoemaker had previously served as the firm’s president and chief financial officer since 2008.

“We are very focused on the next development phases of the Ho Tram Strip,” Mr Shoemaker said in a statement. “In the near future we will be unveiling additional details on these plans.”

The grand opening of Grand Ho Tram Strip’s golf course is scheduled to take place between October 17 and 20. The gala event will be attended by former world number one golfer and golf course designer Greg Norman, who designed the course.

These latest announcements by Asian Coast are all set against a backdrop in which Vietnam is re-evaluating its position on allowing Vietnamese nationals gamble within the country.

Some Macau casinos visited by GGRAsia on Thursday, actually had tables that were closed, notwithstanding strong consumer demand during Chinese New Year (CNY). The reasons for some tables being... END_OF_DOCUMENT_TOKEN_TO_BE_REPLACED