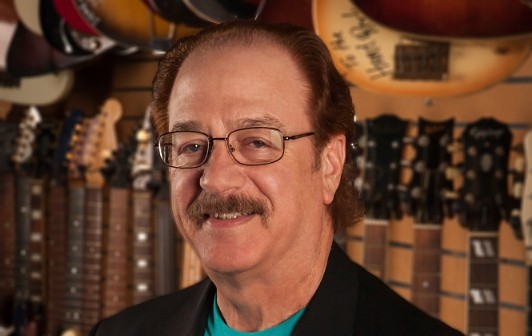 “In this new position, Mr Lucas will be instrumental in further igniting the brand’s transition into a world-class, full-service hotel and casino management company,” Hard Rock International said in a press release on Wednesday.

Mr Lucas originally joined Hard Rock in 2013 as the president of the Hard Rock Rocksino in Ohio, in the United States, where he headed site design and construction, and the hiring of key executives.

“Jon Lucas is a seasoned executive with the proven unique ability to see operations from both the brand and operators point of view,” Hamish Dodds, chief executive officer for Hard Rock International, said in a statement.

Prior to joining the company, Mr Lucas was the president and general manager of the IP Casino in Mississippi, in the U.S., for six years. He also spent four years as regional president at Caesars Entertainment Corp where he was responsible for the oversight of three properties, including full-service gaming facilities encompassing over 5,200 slots and 150 table games.

Hard Rock International has a total of 198 venues in 63 countries, including 10 casinos. The company owns and manages some of the properties, while others are run in partnership with third parties.

The company is focused on expanding its presence in Asia. It has several new hotel projects under development there, but no major new development including a casino. There is one Hard Rock hotel and casino facility in Macau: part of the City of Dreams casino resort, owned and managed by Melco Crown Entertainment Ltd.

Singapore has the potential to be a “top choice” for Chinese outbound travellers, once the country reopens and eases travel restrictions associated with the Covid-19 pandemic, suggested... END_OF_DOCUMENT_TOKEN_TO_BE_REPLACED