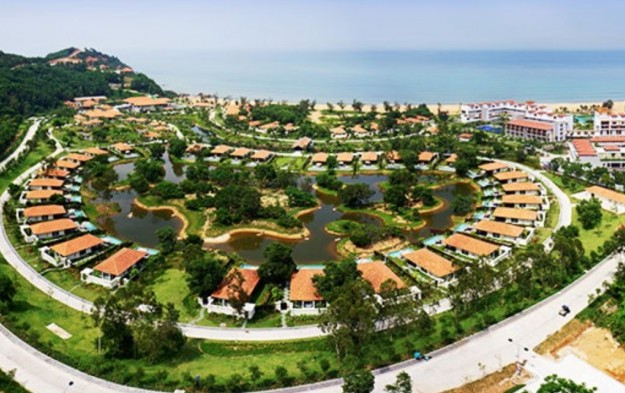 Daniel Cheng, Hard Rock’s senior vice president for casino business development in Asia, stated the company had been shortlisted as the potential gaming partner for the resort after participating in a 2015 request for concepts (RFC) process.

“We have finished all the site studies and completed all project financing,” Mr Cheng told GGRAsia.

“All we are waiting is for the [Vietnam] national government to issue the casino licence and we are ready to put spade on the ground immediately,” he added. The Hard Rock executive did not provide details regarding the firm’s proposal, citing the fact the results of the RFC process had not been publicly disclosed.

Consulting firm Global Market Advisors LLC (GMA) advised on the process of matching the existing parties to the resort with a gaming operator. The consultancy said in October 2015 that a number of international gaming operators had shown interest in running a casino at the property.

Provincial authorities in Thua Thien Hue have recently asked for the central government’s blessing to increase the investment capital threshold for the Laguna Lăng Cô beach resort to US$2 billion and to allow a casino there, according to the VietNam News outlet.

Capital expenditure of US$2 billion is the minimum required in order for a Vietnam casino resort to be considered eligible – under the terms of a government decree in January – to take part in a three-year trial under which economically-qualified local gamblers would be accepted as patrons.

Under the proposal for Laguna Lăng Cô submitted to the central authorities in Hanoi, the casino facility is likely to have a capital cost of nearly US$250 million and be implemented in the second, third and fourth phases of the project.

Hard Rock has been seeking to expand its gaming footprint into Asia. The casino operator has said that it is actively pursuing a casino licence for Japan, even if it needs to link with local partners to do so.