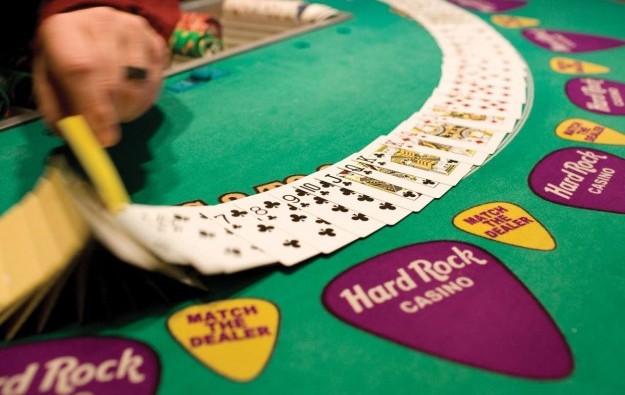 According to a release, GIG will provide Hard Rock International with a digital consumer portal, as well as a back-of-house platform to manage the operations of the online casino. The online casino will be developed by GIG’s design and development team in collaboration with Hard Rock International, with the product to be launched later this year, stated the document.

“Hard Rock has an ambitious plan to become a global leader in the international online gaming space,” said Kresimir Spajic, senior vice president of online gaming at Hard Rock, in a statement included in Monday’s release. “We are confident that, together with GIG, we can disrupt the market, through product innovation and unique user experience,” he added.

Commenting on the partnership, GIG chief executive Robin Reed said: “The online casino will be a stand-out product with the sizzle of the Hard Rock music, entertainment and lifestyle brand.”

Hard Rock International, a business linked to the native American entity the Seminole Tribe of Florida, has been seeking to expand its gaming footprint into Asia.

The casino operator has said it is actively pursuing a casino licence for Japan. The firm has previously confirmed its interest in developing a casino at a beach resort in Vietnam.

Greentube is a subsidiary of Austria’s Novomatic Group AG, a specialist in games and other equipment for licensed lotteries and regulated casinos.

“Greentube is constantly evolving to meet the needs of a demanding casino industry,” said Thomas Graf, CEO of Greentube, in a prepared statement. “These agreements with Seminole Gaming and Hard Rock have brought Greentube Pro to the next level in meeting the demands of a very competitive market,” he added.

The imminent return of package tours from mainland China will not only help boost Macau’s tourism businesses, but is also expected to help casinos gain more foot traffic in their mass gaming... END_OF_DOCUMENT_TOKEN_TO_BE_REPLACED