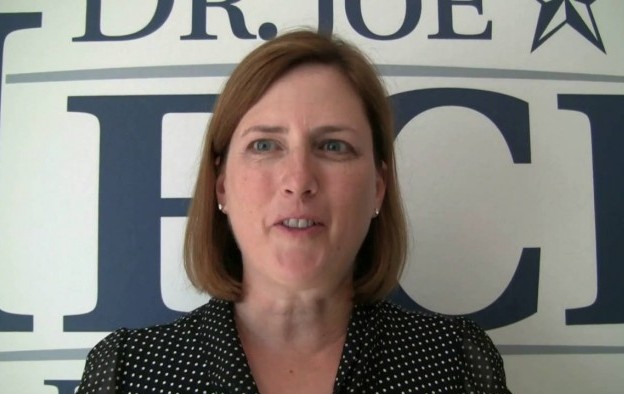 Nevada state senator Becky Harris is to be the first woman to chair the Nevada Gaming Control Board, in the United States, since it was founded more than 60 years ago. The appointment was announced on Friday by state governor Brian Sandoval.

She succeeds A.G. Burnett, who resigned in December to pursue private-sector legal practise.

“Becky has served her community as an elected official and worked to pass legislation which… helped spur innovation in gaming, and ensured Nevada remain on the forefront of new opportunities in one of our state’s oldest industries,” Mr Sandoval said in a statement included in a press release. “I am confident she will continue to serve with distinction and integrity,” he added.

The release quoted Ms Harris as saying: “To be appointed to the finest regulatory system in the world is a tremendous responsibility.”

She currently serves as the treasurer of the National Council of Legislators from Gaming States in the United States.

According to a 2014 profile of Ms Harris by the Las Vegas Review-Journal, she is a member of the The Church of Jesus Christ of Latter-day Saints. The church eschews gambling as well as alcohol.

The Gaming Control Board, a body created by statute in 1955, is responsible in Nevada for “the stability of the gaming industry through investigations, licensing, and enforcement of laws and regulations,” according to its website.

The influence of the control board extends beyond Nevada to areas including the Asia-Pacific casino sector. In 2007, the board ruled favourably on the suitability of Pansy Ho Chiu King’s business relationship with the then MGM Mirage – now MGM Resorts International – in Macau. Approval hearings had centred on the use of a Macau sub-concession stemming from Ms Ho’s father, Stanley Ho Hung Sun, in order for U.S.-based MGM to pursue Macau casino operations.

The control board has also recently investigated allegations of “three acts of fraudulence” made against Japanese gaming entrepreneur Kazuo Okada by Universal Entertainment Corp, the conglomerate he founded. Nevada’s involvement was based on Mr Okada and affiliated companies Aruze USA Inc, Aruze Gaming America Inc, and Universal Entertainment holding various gaming licences in Nevada, the control board told GGRAsia in June.

More than 500 people are still inside the Grand Lisboa casino hotel after the complex was locked down on Tuesday by the local authorities, said an official during a Wednesday afternoon briefing on... END_OF_DOCUMENT_TOKEN_TO_BE_REPLACED