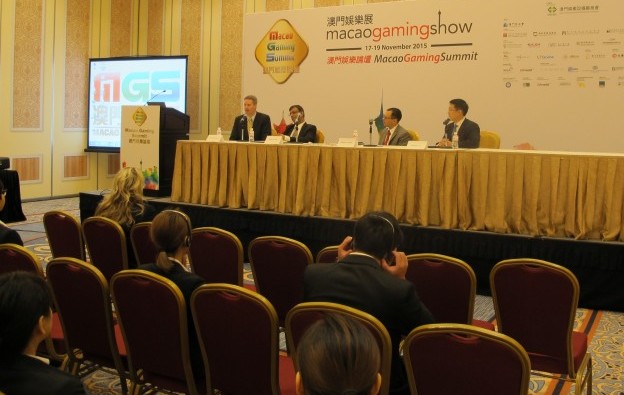 The strong guiding role the Macau government is taking on the development of the city’s casino industry is creating distortions in the market, warned on Wednesday Sudhir Kalé, founder of Gameplan Consultants.

“A lot of the operators’ actions in Macau are really led by the government,” not by market forces, Mr Kalé said in a panel during the second day of the Macao Tourism and Culture Summit 2015 with Gaming Topics, the conference segment of the Macao Gaming Show 2015. “That means artificial distortions to the market,” he added.

Mr Kalé, a former adviser of Macau-based gaming operator Sands China Ltd, said an example of the distortions created by the government was the industry’s current focus on non-gaming. Operators would be better off investing on improved player segmentation and new ways to increase yield per player, he suggested.

“The future of Macau is gaming; it is definitely not non-gaming,” Mr Kalé argued, highlighting that the latter still accounted for just a small fraction of the overall casino resort industry profits in the city.

A number of gaming industry analysts have noted that the Macau government wants to shift the city’s tourism focus to mass-market entertainment – especially non-gaming varieties. Local authorities have stated that the number of new-to-market live gaming tables granted to each of the several casino resorts under construction on Cotai will depend on the non-gaming attractions offered by those venues.

Mr Kalé was talking in a panel about the lessons Macau can borrow from Las Vegas in the United States.

Like Las Vegas, Macau should be able to constantly reinvent itself to adapt to changes in consumer profile, stated panelist Michael Tsai, managing director of U.S.-based consultancy Red Rocks Analytics LLC. “Las Vegas is a very good example of diversification to align its [offering] with demand,” he stated.

Roberto Coppola, global director of market research and consumer insights at consultancy YWS Design and Architecture – with offices in Singapore and Las Vegas – said Macau needed to follow the trend in Las Vegas and invest more on consumer research for better decision making. Otherwise, the city could fall prey to decisions “based on ego, or what ‘I think people want’,” he added.

Mr Coppola noted that the development of the gaming industry in Las Vegas had historically three phases – “cowboys, mafia and [the current one] MBAs”, the latter characterised by a scientific approach to the business decision making, based on research and data.

A committee of the Thai National Assembly looking at the issue of casino resorts for that nation has suggested it could be viable to have five, spread across the country, as localised drivers of... END_OF_DOCUMENT_TOKEN_TO_BE_REPLACED