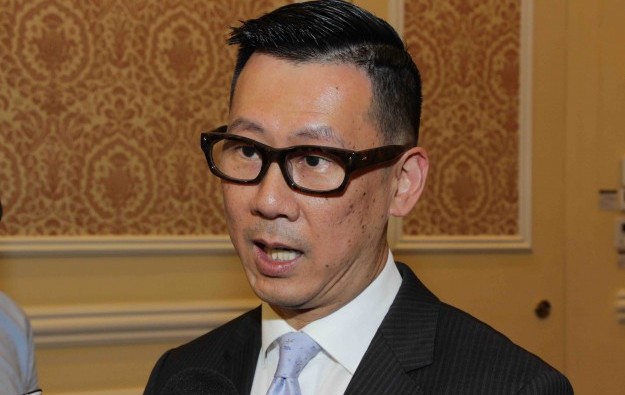 Macau’s six casino operators have heightened security at their respective venues following a request from the authorities in the wake of a deadly attack on June 2 at a casino resort in the Philippines, said on Thursday Paulo Martins Chan, director of Macau’s casino regulator, the Gaming Inspection and Coordination Bureau, also known as DICJ.

But he added that currently Macau was thought to be a “relatively low-risk” environment.

When asked by media whether the authorities had during the June 4 meeting with the local casino operators asked them to deploy immediately extra security personnel, Mr Chan said that they had done so with the resources available to them. He declined to disclose details.

Mr Chan was speaking on Thursday on the sidelines of an industry training scheme launch at Sands China Ltd’s Venetian Macao resort. The event was jointly organised between the casino operator and the Macau Federation of Trade Unions and the city’s Labour Affairs Bureau.

The head of the gaming regulator noted the authorities had first to review security reports that had been submitted by the local casino operators at government request. He said the purpose of asking for them was to determine whether security measures reached a required standard and whether a market-wide standard might be necessary.

“Certainly, [security] will be strengthened: there will be more security measures and more communication between the operators and the Judiciary Police,” Mr Chan said.

The gaming bureau boss also stated that more police could be dispatched to casinos if necessary, but stressed that the current level of perceived threat did not warrant such a measure. “According to the police’s evaluation, [Macau is] still in a relatively low-risk situation,” he added.

The official said that although there was not a definitive timetable for completion of the casino security review, the matter was nonetheless “urgent”. Mr Chan added that the Judiciary Police, gaming bureau and security departments of the six casino operators would hold another meeting after the review was completed.

Two days after the June 2 attack at the Resorts World Manila casino complex in the Philippine capital, the Macau authorities asked the city’s casino firms each to submit a security report within a week.

“Everybody is showing the will to collaborate with DICJ as well as the Judiciary Police,” said Mr Chan in his Thursday comments.

It is likely that Macau will shortly have a third round of citywide centre-based Covid-19 testing in little more than a week, after the results so far of a second mass test – that was due to finish... END_OF_DOCUMENT_TOKEN_TO_BE_REPLACED