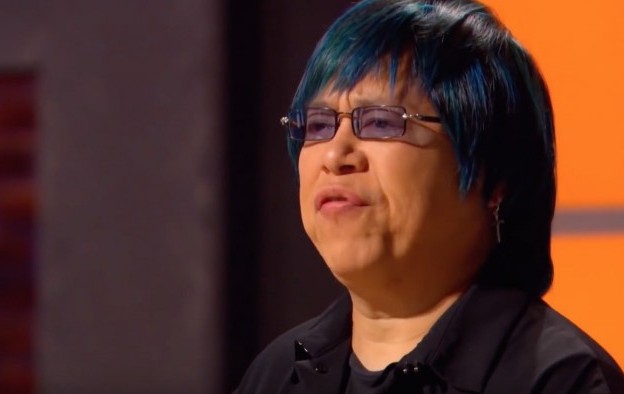 The entertainment conglomerate Zouk Group and celebrity chef Alvin Leung (pictured) have formed a partnership to open a Chinese restaurant and bar at the Resorts World Genting casino resort in Malaysia, says the Malay Mail.

The online edition of the Malaysian newspaper quoted Zouk Group chief executive Andrew Li as having told a Singapore newspaper, the Straits Times, that the establishment would be called the Fuhu Restaurant and Bar, and open in the third quarter at Resorts World Genting, a property operated by Genting Malaysia Bhd.

Mr Leung is the chef and businessman behind the Bo Innovation restaurant in Hong Kong, which the Michelin Guide has awarded three stars. He also runs two restaurants in Singapore, the Forbidden Duck and 15 Stamford.

The chef is currently listed on the website of MasterChef Canada as a judge for the reality television series. Mr Leung is best known for his brash, modern adaptions of Chinese cuisine. He goes by the nickname “The Demon Chef”.

The Malay Mail said it was likely that branches of the Fuhu chain would open aboard the cruise and casino ships run by the Genting conglomerate, and at Resorts World Las Vegas, a circa US$4-billion, Nevada, United States casino resort the Genting brand is building.

Zouk is a so-called lifestyle brand owned by Genting Hong Kong Ltd. In November 2018 a Zouk nightclub was opened at Resorts World Genting,  a complex in an upland area outside the Malaysian capital Kuala Lumpur.

Genting Malaysia – which also runs casino operations in the United States, the Bahamas, the United Kingdom and Egypt – reported last month that its first-quarter profit fell 25 percent year-on-year, to just under MYR268.29 million (US$64 million), from MYR358.24 million.

The company said in the same filing that its revenue rose to almost MYR2.74 billion, from nearly MYR2.4 billion at the corresponding period a year earlier.

Macau’s unemployment rate, and the resulting social pressure, could potentially result in “instability” regarding the city’s security, said the Office of the Secretary for Security in... END_OF_DOCUMENT_TOKEN_TO_BE_REPLACED