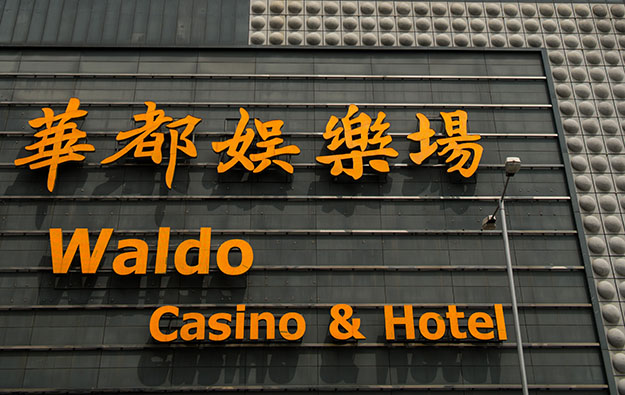 A Hong Kong-listed firm says it has an agreement to manage non-gaming services at Macau’s Waldo Hotel (pictured), a casino hotel that runs gaming under the licence of Galaxy Entertainment Group Ltd.

Ying Hai Group Holdings Co Ltd said in a Friday press release its management agreement for “commercial space, business, tangible and intangible property in Waldo Hotel,” including hotel rooms, but “except casino,” started on Thursday (June 17) and would run until June 26, 2024.

Choi Wai Chan, chairman, chief executive and executive director of Ying Hai, was quoted in the announcement as saying his firm hoped it could “generate a stable income” from the deal. This was “in order to improve” Ying Hai’s competitiveness, amid the “serious blow to the travel industry of Macau,” caused by the Covid-19 pandemic.

The Waldo Hotel has 160 rooms and suites, according to Friday’s handout. The property opened in 2004.

Ying Hai will have “general management powers” over Waldo Hotel and the “right to sublease the commercial space and business in Waldo Hotel, other than the casino, to a third party,” said the release.

Waldo Hotel is known in the Macau market as a “satellite” property gaming-wise, as it operates its casino under a service agreement with one of the Macau licence holders.

Ying Hai was established in 2014. The group says it “is a wholesale licensed travel agent that primarily focuses on the provision of business-to-business domestic travel services, and a car-rental services provider based in Macau.”

Ying Hai listed in September 2019 on the Hong Kong bourse’s GEM exchange, formerly known as the Growth Enterprise Market. The firm said in a Thursday filing that Waldo Hotel had been “one of the suppliers of hotel rooms to the group in its sale and distribution of hotel rooms.”

Casino management services at the Waldo Hotel had for a time been run by Hong Kong-listed casino equipment maker Paradise Entertainment Ltd, but that arrangement ended on March 1, 2020, after expiry of the related service contract on February 29 that year, Paradise Entertainment said in its full-year 2019 results, published in March 2020.