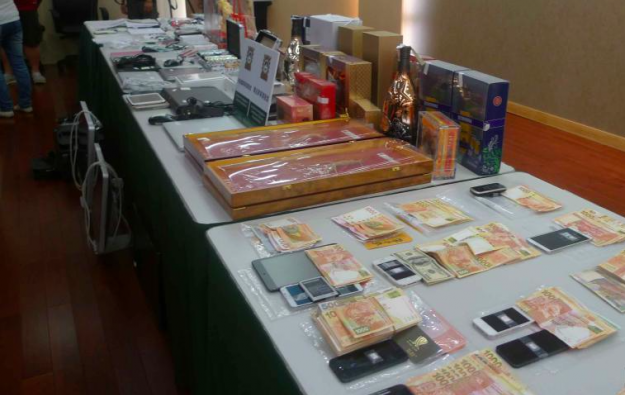 An alleged illegal soccer gambling operation that generated an estimated HK$500 million (US$64.5 million) in bets on the FIFA World Cup has been broken up by Macau police.

On Thursday 22 people were arrested – including 9 Malaysians, 9 Chinese mainlanders and 4 Hong Kong residents.

A spokeswoman for Macau’s Judiciary Police confirmed to GGRAsia the betting volume involved, correcting a posting on China News Service’s English-language website that referred to HK$5-billion worth of bets.

Most of Macau’s casino operators are likely to generate positive free cash flow in the first quarter, given the robust recovery level of mass-market gross gaming revenue (GGR) in January, relative... END_OF_DOCUMENT_TOKEN_TO_BE_REPLACED