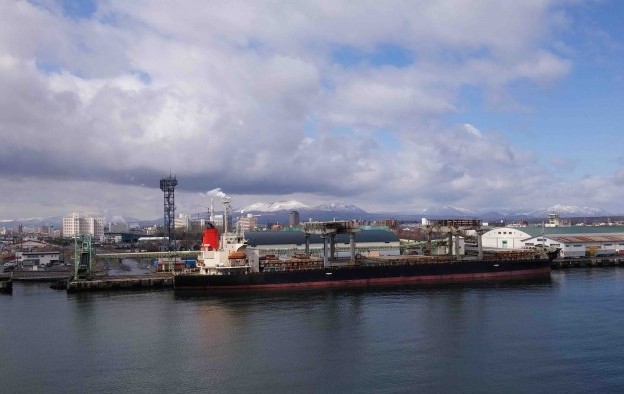 Tomakomai city (pictured) in Japan’s northernmost prefecture, Hokkaido, has included integrated resort (IR) promotion in the latest draft of its public policy plan to cover the years 2023 to 2027. The city is inviting public comments regarding its policy until January 16 next year.

Hirofumi Iwakura, the mayor of the industrialised port city, has renewed – following a local election in June – a policy preference to pursue an IR, indicating the Uenae area in the city would be the preferred site, according to information collated by GGRAsia’s Japan correspondent.

The city had been linked several years ago with a possible tilt at getting such a tourism facility including a casino, in the first round of Japan’s liberalisation plan for such business.

In November 2019, the prefectural governor, Naomichi Suzuki, said Hokkaido would not present a proposal in that round. He cited practical issues including possible environmental impact on a mooted location, but said the possibility remained to follow such a policy path in future.

Some Macau casinos visited by GGRAsia on Thursday, actually had tables that were closed, notwithstanding strong consumer demand during Chinese New Year (CNY). The reasons for some tables being... END_OF_DOCUMENT_TOKEN_TO_BE_REPLACED