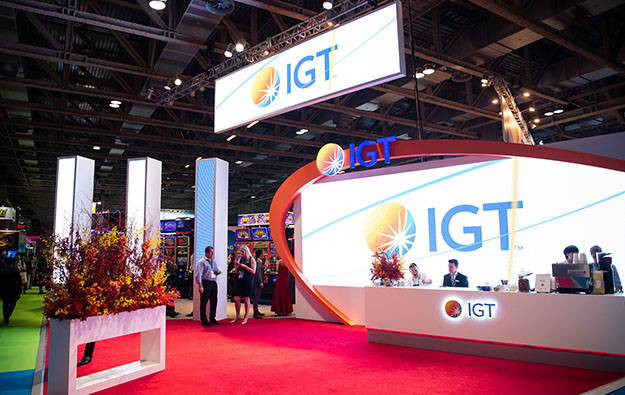 Gaming and lottery services and products provider International Game Technology Plc (IGT) said on Wednesday that its consolidated revenue declined by 5.4 percent year-on-year to approximately US$1.16 billion in the third quarter of 2018, compared to US$1.22 billion in the prior-year period.

Net income attributable to IGT was nearly US$22.3 million in July-September period, compared to a loss of approximately US$803.6 million in the prior-year period.

IGT’s net debt stood at approximately US$7.57 billion at the end of the third quarter, compared to nearly US$7.34 billion a year earlier.

IGT reported operating income of US$200.0 million for the three months ended September 30, compared to an operating loss of approximately US$556.1 million in the prior-year period.

Adjusted earnings before interest, taxation, depreciation and amortisation (EBITDA) were US$443.3 million, up by almost 3.5 percent in year-on-year terms. The company said in a press release the increase in adjusted EBITDA “reflected strong Italy and global lottery performance”.

Alberto Fornaro, IGT’s chief financial officer, was also quoted in the release as saying that the firm was narrowing its adjusted EBITDA outlook for 2018 to between US$1.74 billion and US$1.78 billion, but said this was still in “the top half of the prior range.”

The company’s board declared an interim cash dividend of US$0.20 per share, payable on November 28.

IGT said that total gaming revenue from international markets – i.e. excluding North America and Italy – decreased by 23.4 percent year-on-year to US$98 million in the three months ended September 30, due to lower systems revenue. The company shipped 3,210 gaming machine units to international markets during the reporting period, compared to 2,809 units a year earlier.

IGT did not provide detailed information about its performance in Asia for the third quarter of 2018.

The imminent return of package tours from mainland China will not only help boost Macau’s tourism businesses, but is also expected to help casinos gain more foot traffic in their mass gaming... END_OF_DOCUMENT_TOKEN_TO_BE_REPLACED