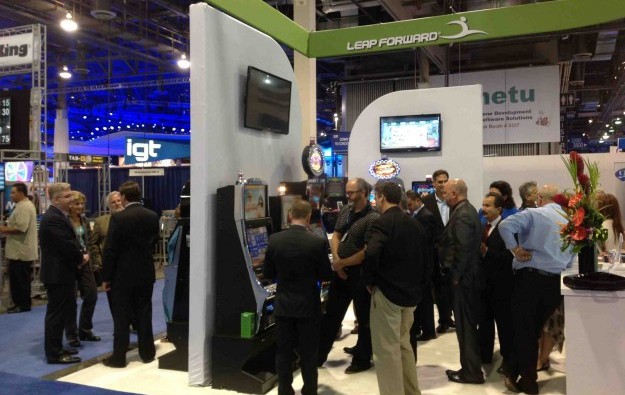 The assets acquired by IGT relate to the SaffariNet Patron Display Interface. IGT said that as part of the deal it had agreed to dismiss litigation it had brought against Leap Forward.

The release said Mr Saffari would “serve as a consultant to IGT to ensure a seamless integration of the solutions and applications related to the acquisition”.

IGT Plc is the result of a US$6.4-billion debt-funded merger – completed in April 2015 – between International Game Technology, a Nevada-based supplier of slot machines, and Italy-based lottery equipment specialist GTech SpA.

IGT had recently announced several deals giving it access to technology originally developed outside the group. Several of the agreements also give outsiders access to IGT technology.

Most of Macau’s casino operators are likely to generate positive free cash flow in the first quarter, given the robust recovery level of mass-market gross gaming revenue (GGR) in January, relative... END_OF_DOCUMENT_TOKEN_TO_BE_REPLACED