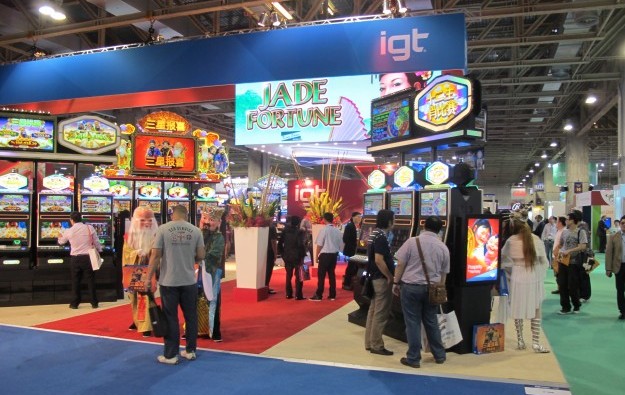 “IGT and GTech entered into the amendment with the overall intent of improving the timing and certainty of completion of the transaction in the interests of both companies and their shareholders,” IGT said in a press release.

The firm added that the amendment relieves IGT of additional regulatory and disclosure requirements, which were expected to delay the completion of the transaction. “The amendment also reflects a reduced number of required approvals from gaming regulators as a condition precedent to closing,” the statement said.

GTech, an Italian commercial lottery operator and provider of gaming technology, is acquiring U.S.-based gaming supplier IGT for US$6.4 billion, comprised of US$4.7 billion in cash and stock, and the assumption of US$1.7 billion in net debt. The transaction is still expected to be completed in the first half of 2015.

IGT said in a filing that without the amendment, and “given the complexity and cross-border nature of the transaction”, the closing of the merger could have been “delayed by approximately two to four months”.

While the aggregate amount of stock and cash to be paid to IGT shareholders has remained unchanged, the amendment eliminates the mechanism for IGT shareholders to elect all-stock, all-cash consideration or a mixed election.

Upon completion of the merger, all IGT shareholders will now receive a combination of US$13.69 in cash and 0.1819 shares (subject to adjustment) of the newly formed U.K. holding company for each share of IGT common stock. IGT and GTech will combine under a newly formed holding firm organised in the United Kingdom.

The amendment to the merger deal came just one day after the chief executive of GTech, Marco Sala, announced that the integration process between the two companies had officially started.

Macau’s casino gross gaming revenue (GGR) for the first five days of February is estimated at MOP1.9 billion (US$235.1 million) – or MOP380 million per day – a level that suggests a “45... END_OF_DOCUMENT_TOKEN_TO_BE_REPLACED