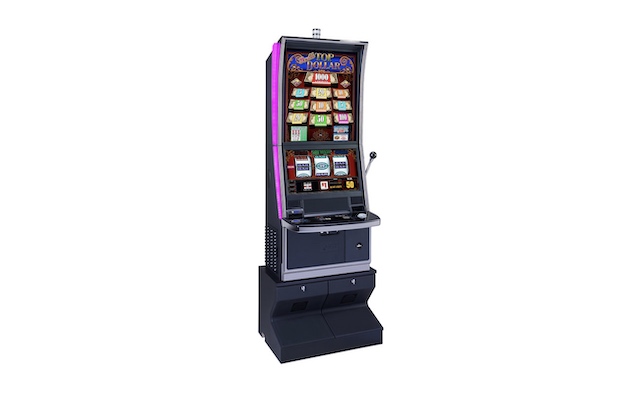 Gaming equipment supplier International Game Technology Plc (IGT) announced on Wednesday the launch of the DiamondRS mechanical reel cabinet (pictured). “The cabinet marks a pivotal point for IGT in the mechanical reel segment,” said the firm in a press release.

IGT said the new cabinet was the result of “extensive market research merged with leading-edge technology,” in order to provide “a next-generation gaming experience on a traditional cabinet style.”

The new cabinet is supported by an extensive content library featuring new renditions of IGT’s legacy themes, including “Double Top Dollar”, as well as new titles.

The company said the DiamondRS cabinet was first deployed at the Yaamava’ Resort & Casino, California, in the United States.

Two sets of entrepreneurs with casino investments are among the top three on the list of the wealthiest people in the Philippines, as compiled by Forbes. Another casino-related name makes the top 10.... END_OF_DOCUMENT_TOKEN_TO_BE_REPLACED