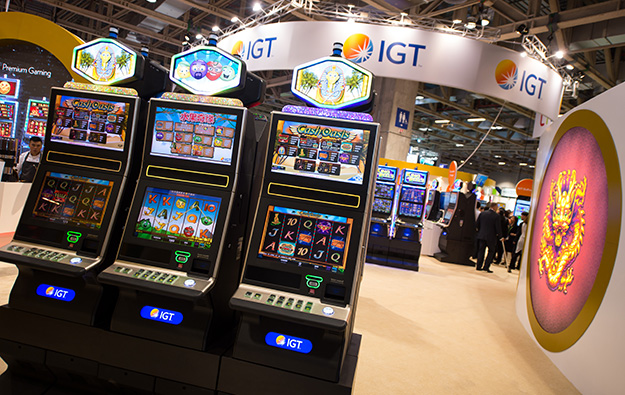 Global gaming and lottery supplier International Game Technology Plc (IGT) has announced on Monday the appointment of Christopher Spears to lead its legal team as senior vice president and general counsel. Mr Spears will be replacing Neil Abrams, who is retiring from the firm effective December 31, 2017, said the company in a press release.

Mr Spears will be responsible for “overseeing all legal and corporate governance matters” for IGT, and will report to the firm’s executive vice president and chief financial officer (CFO), Alberto Fornaro.

Most recently, Mr Spears served as group general counsel – for commercial and international operations – at Caterpillar Inc, the American manufacturer of construction and mining equipment. He has 19 years of experience working for Caterpillar, according to Monday’s release.

“As IGT faces significant opportunities in our rapidly evolving industry, Chris Spears’ skills and depth of experience with an international Fortune 500 company will foster strong partnerships with IGT’s leadership, and ensure that we responsibly meet our growth objectives,” Mr Fornaro said in a prepared statement included in Monday’s release.

“Neil Abrams has been a valued member of the senior executive team at IGT. He played a key role in supporting the company through critical activities during and after the merger completion,” Mr Fornaro added.

Mr Abrams has transitioned to the role of senior advisor to IGT’s CFO until his retirement later this year, said the firm.

IGT is the result of a US$6.4-billion debt-funded merger – completed in April 2015 – between International Game Technology, a Nevada-based supplier of slot machines, and Italy-based lottery equipment specialist GTech SpA.

Package tours from mainland China to Macau will resume from Monday, February 6, confirmed Macau’s Secretary for Economy and Finance, Lei Wai Nong, in a Friday press conference. The return of... END_OF_DOCUMENT_TOKEN_TO_BE_REPLACED