IGT offers cash for tweaks on US$1.3 bln of its notes 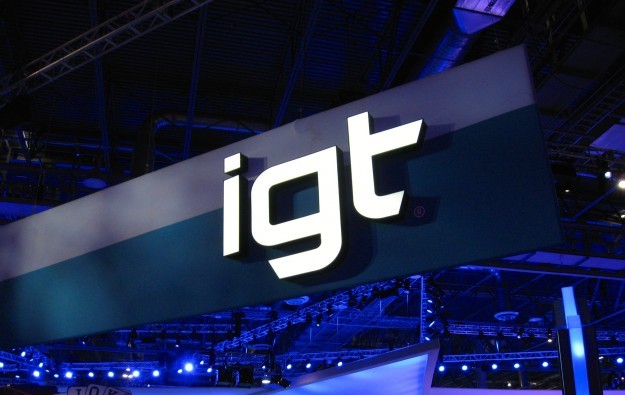 Casino equipment maker International Game Technology (IGT) is offering holders of its principal notes – amounting in aggregate to US$1.3 billion – cash fees if they consent to certain changes of conditions following the firm’s plan to merge with Italy-based lottery specialist GTech SpA.

IGT said that regardless of whether note holders approve the amendments, all three series of its notes will be unconditionally guaranteed by the new holding company post merger on a ‘pari passu’ (equal footing) basis.

GTech is acquiring Nevada, U.S.-based IGT for US$6.4 billion, comprised of US$4.7 billion in cash and stock, and the assumption of US$1.7 billion in net debt.

The transaction is due to be completed in the first half of 2015, although in late September IGT said the agreement had been amended “with the overall intent of improving the timing and certainty of completion of the transaction in the interests of both companies and their shareholders”.

GTech meanwhile called an extraordinary shareholders’ meeting for November 4 to approve the cross-border merger of GTech into U.K.-based Georgia Worldwide Plc. The merger is part of the acquisition deal of IGT, which will also be merged into Georgia Worldwide. GTech last week announced a share repurchase programme for up to 9.5 percent of its capital.

The imminent return of package tours from mainland China will not only help boost Macau’s tourism businesses, but is also expected to help casinos gain more foot traffic in their mass gaming... END_OF_DOCUMENT_TOKEN_TO_BE_REPLACED