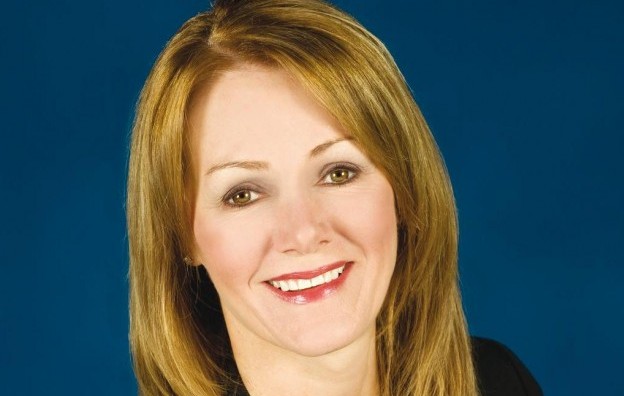 International Game Technology (IGT) recorded a revenue decrease of 17 percent in year-on-year terms to US$450.6 million in the three months ended December 31, the U.S.-based gaming supplier announced on Tuesday.

Profit dropped even more. The company said net income for the quarter was US$35.0 million, down by 56 percent compared to the prior-year period.

The New York Stock Exchange-listed firm posted earnings of US$0.14 per diluted share, compared to US$0.31 per share one year before, it said in a filing.

Italy-based lottery equipment and management specialist GTech SpA in July announced it was acquiring IGT for US$6.4 billion. The deal is due to be completed in the first half of 2015. IGT is to hold a special meeting of its shareholders on February 10 to vote on a proposal to approve the merger.

IGT said the total revenue decrease in the three months ended December 31 was primarily driven by declines in product sales, partially offset by an increase in social gaming revenue.

The company did not provide any estimates for its financial performance in 2015.

“Our continued focus on profitability has resulted in strong gross margins this quarter, including improvements in gaming operations gross margins,” Patti Hart (pictured), IGT chief executive, said in a statement. But Ms Hart admitted that “market challenges remain in the land-based casino business”.

IGT posted a one-percentage point increase in gaming operations gross margins, to 62 percent. But the firm reported a segment revenue drop of 5 percent to US$211.1 million, partially due to a decrease in the number of slot machines and other gaming devices it leases to casinos.

Revenue from product sales decreased by 39 percent year-on-year to US$148 million in the three months ended December 31, “primarily due to lower machine unit volume, as the prior year quarter benefited from 2,800 video poker units under a large contract and 825 additional Illinois video lottery terminal units,” IGT said.

Macau’s casino gross gaming revenue (GGR) for the first five days of February is estimated at MOP1.9 billion (US$235.1 million) – or MOP380 million per day – a level that suggests a “45... END_OF_DOCUMENT_TOKEN_TO_BE_REPLACED