IGT shareholders to vote on merger on Feb 10 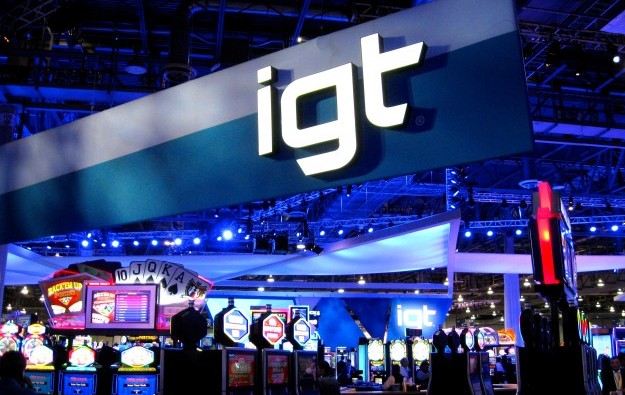 U.S.-based slot machine maker International Game Technology (IGT) is to hold a special meeting of its shareholders on February 10. Among other things, stock owners will be asked to vote on a proposal to approve the firm’s merger with lottery equipment and management specialist GTech SpA.

IGT shareholders as of the close of business on January 2, 2015, will be entitled to take part in the poll the firm said in a statement.

“The merger is subject to certain closing conditions, including the approval of a majority of the outstanding shares of IGT’s common stock and the receipt of required gaming approvals,” it added.

IGT, and Italy-based GTech, will be merged into an entity called Georgia Worldwide Plc, a holding company established under the laws of England and Wales. The ordinary shares of the U.K. holding company would then be listed on the New York Stock Exchange “to further increase the visibility of the combined group,” according to previous filings.

Shareholders of GTech approved the deal in early November.

Most of Macau’s casino operators are likely to generate positive free cash flow in the first quarter, given the robust recovery level of mass-market gross gaming revenue (GGR) in January, relative... END_OF_DOCUMENT_TOKEN_TO_BE_REPLACED