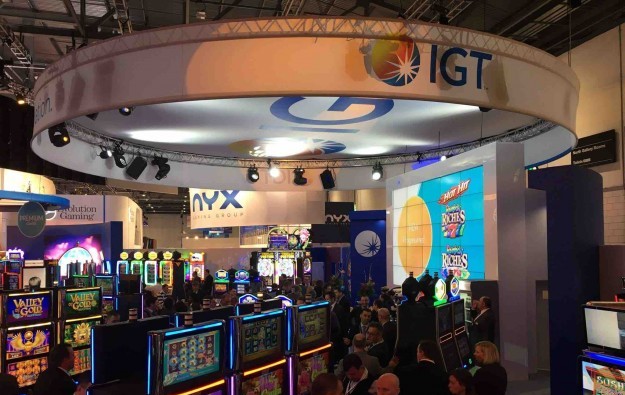 The slot business of U.S.-listed International Game Technology Plc is showing signs of stabilisation, said Telsey Advisory Group LLC. But a rebound in performance will not happen in the short term, the brokerage stated.

“The turnaround in the slot business remains in the early stages, although management highlights the decelerating declines in the installed base of premium participation games,” analysts David Katz and Brian Davis wrote following meetings with senior management representatives from IGT.

The two analysts added: “There should be limited new product introductions in the interim… However, management expects there should be a more profound statement later this year at G2E.”

The latter was a reference to the Global Gaming Expo trade show. It takes place annually in Las Vegas, in the United States; this year’s edition is scheduled for September 27 to 29.

Telsey estimated “weaker sales” in the slot segment for IGT in the first half of the year and “a flattish full year 2016, with stabilising trends in the installed base.”

They added: “The key initiative will be on quality not on quantity.”

Singapore has the potential to be a “top choice” for Chinese outbound travellers, once the country reopens and eases travel restrictions associated with the Covid-19 pandemic, suggested... END_OF_DOCUMENT_TOKEN_TO_BE_REPLACED