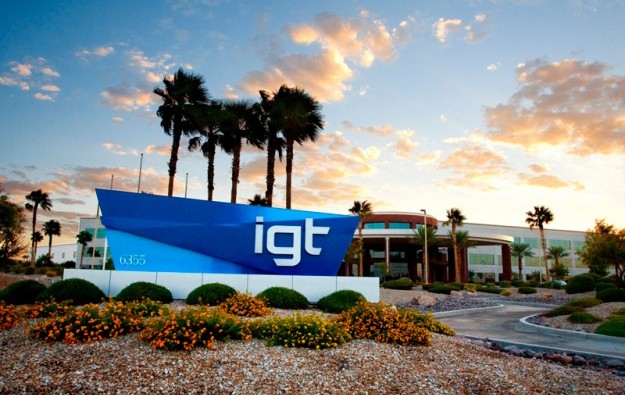 Nasdaq-listed International Game Technology (IGT) announced on Tuesday that the board of directors has declared a cash dividend of US$0.11 per share on its common stock.

“This marks the 47th consecutive quarter that the company has paid a dividend, which is currently the longest streak in the gaming industry,” IGT said in a statement.

In July, Italy-based lottery specialist GTech SpA announced it was acquiring IGT for US$6.4 billion, comprised of US$4.7 billion in cash and stock, and the assumption of US$1.7 billion in net debt. The deal is due to be completed in the first half of 2015.